Not less than six suspects have been arrested in connection with the murder of BBNaija star, Khafi Kareem’s younger brother, Alexander who was shot dead in west London. 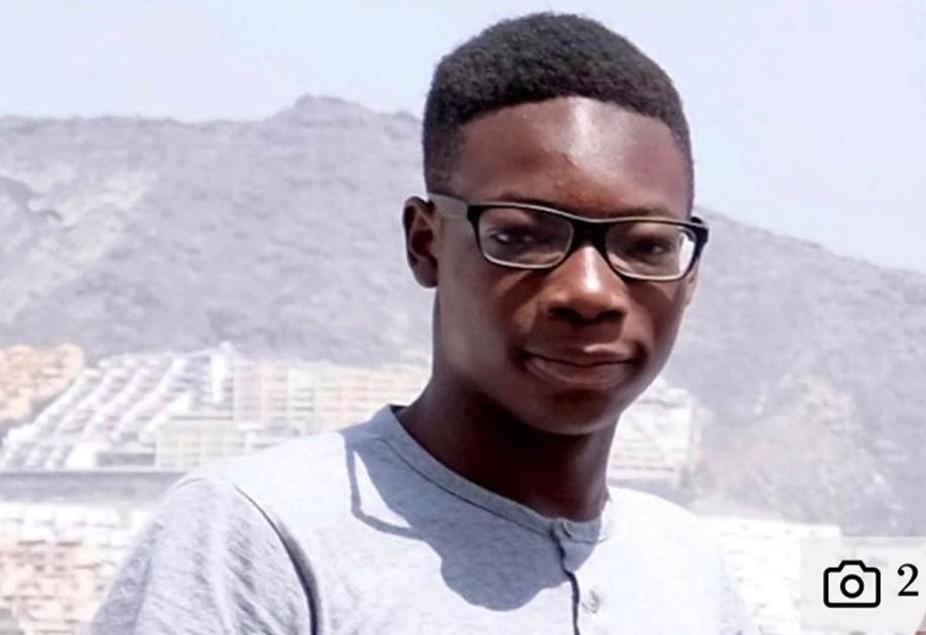 READ ALSO:Ned Nwoko And His Moroccan Wife Laila Celebrates Their Son Sultan As He Turns 3(Photos/Video)

Mr. Kareem’s sister Khafi Kareem, a Met Police officer, said her brother’s life had “mattered”. Alexander had just been to a shop and was riding a scooter to a friend’s home when he was killed on Askew Road.

A white Range Rover, which had been seen speeding away from the crime scene, was later found burnt out.

READ ALSO:Heartbroken Khafi Seeks For Prayers Over Her Family After Her Brother Was Shot Dead In London(Video)

“I believe this murder to have been a case of mistaken identity, perpetrated recklessly and with no regard whatsoever for human life.
“We will continue to work hard to make sure those responsible are brought to justice.”