Sophie Gradon shot to fame after she became one half of the first bisexual couple on the ITV2 show and had sex with a male co-star in a wardrobe.

Yesterday, police rushed to Sophie’ family home in Medburn in Ponteland near Newcastle, where they found her dead. 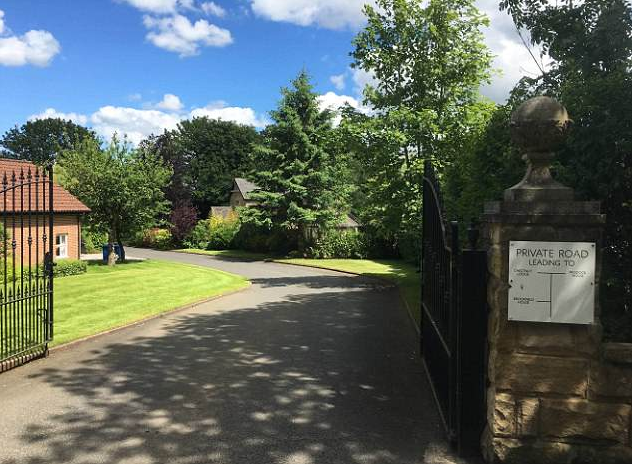 Sophie suffered with anxiety and depression and documented her struggle on social media.

She told her Twitter followers in September: “Hi guys, no not dead just battling a little bit of depression. I’ll come back I promise x.”

While it remains unclear how Sophie died, police said there are not believed to be any suspicious circumstances surrounding her death. Her family were too upset to speak today.

Her heartbroken boyfriend Aaron Armstrong, who Sophie branded “The One” on social media hours before her death, mourned her on social media, writing: “I will never forget that smile I love you so so much baby your my world forever”. 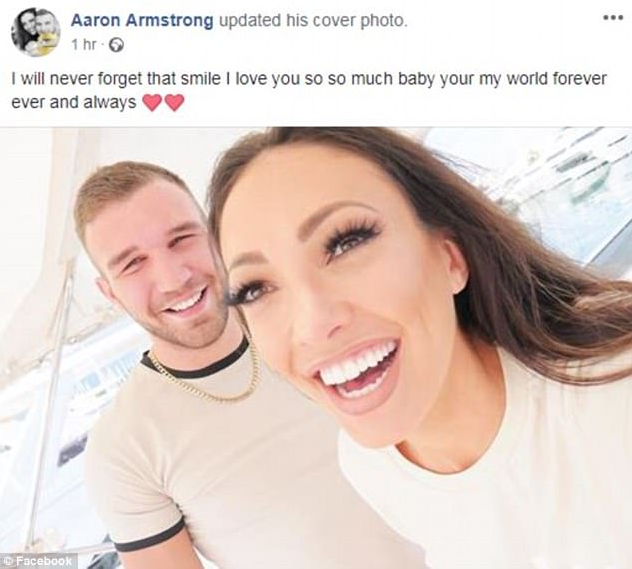 Billionaire Obinwanne Okeke To Faces Up To 30 Years In Prison,...