According to the charge, Sauce Kid obtained stolen bank card numbers and identifying information from their owners. He then encoded the account numbers onto blank plastic cards.

After using an automated system to change account PINs, he was able to withdraw cash from bank ATMS and buy merchandise from stores between July 23 and 26 2016/

All of the losses took place at Boise ATMs owned by Idaho Central Credit Union and at Albertsons stores in Meridian, court documents alleged. 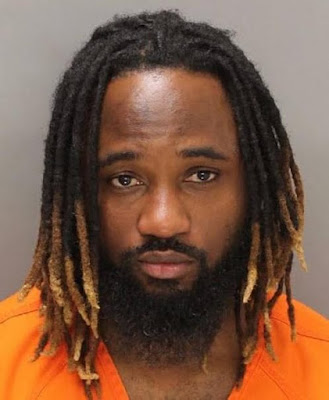 Police arrested Sauce Kid at the Boise Airport as he was about to board a flight. He was caught with a card encoding device and more than $6,000 in cash.

Wizkid reveals what happen every time his sons smile

Davido to star in Toyin Abraham’s movie fate of Alakada