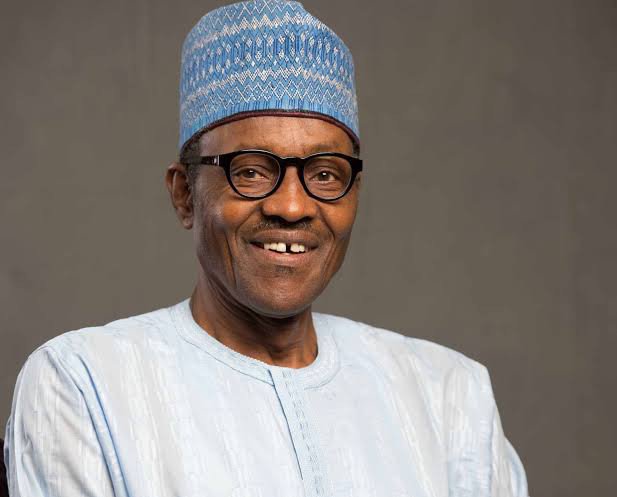 “Nigerians have suffered so much going abroad for medical treatment. This is not good for us and it must stop because we can’t afford it again,” he said.

The President, who himself had traveled to the United Kingdom for treatment on several occasions, stated this at the Alex Ekwueme Federal University Teaching Hospital, Abakaliki, during the inauguration and handover of completed projects to the management of the hospital.

The President, who was represented at the event by the Minister of Science and Technology, Dr Ogbonnaya Onu, lamented the devastating effects of flooding in the South-East Geo-political zone, saying the intervention project would bring relief to the hospital, the state and its neighbors.

#ENDSARS: ”I Was Paid N500 To Stab Any Protester If Provoked”– Man Caught With Knife Confesses (Video)

Moment A Toddler Asks His Creche Teacher To ”Shot The F*uck...

Man cries out after demonic rats ate up his money