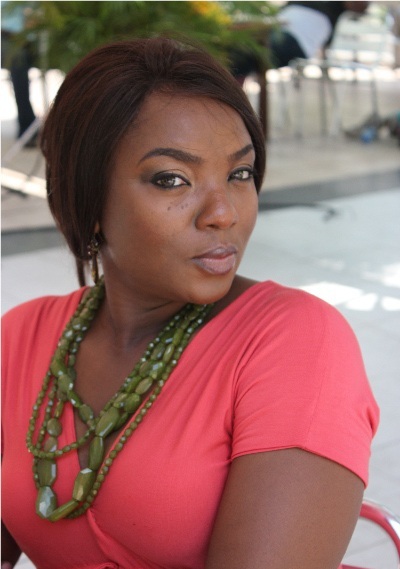 Chukwuka-Akpotha bagged the Africa Movie Academy Award for Best Actress in a leading role in 2007.

The Anambra State born Chioma attended the Lagos State University where she studied Banking and Finance. Since  her venture into the movie industry in 2000 she has featured in several movies such as Musical Whispers, Romantic Attraction,Double Game, Games Men Play, Royal Doom, Total Crisis, Royal Insult, Eagles Bride, Azima, and The Bridesmaid.

The actress who comes from a family of 14 married husbandFranklin Akpotha in 2006 and have 2 children.

50 Cent is betting $1.6 million On Floyd Mayweather over Manny...