Former Marvin’s first lady and mother of one, Tiwa Savage has dropped an epic reply for a Twitter user who wants her to be his woman, but he is broke.

The Nigerian man on Twitter, @SNanyome, recently took to the platform to state that Tiwa Savage is his type when it comes to dating but that was highly impossible since he isn’t financially buoyant and such a lady would have needs.

According to him, it would be impossible to get someone like her considering he is broke.

Tiwa Savage responded to the tweet, saying she isn’t hard to get but hard to earn

The talented singer may have given some men hope after she took to the platform to reveal she isn’t hard to get.

While some were of the opinion that no woman was inaccessible, others believed with the right amount of confidence, nothing was impossible. 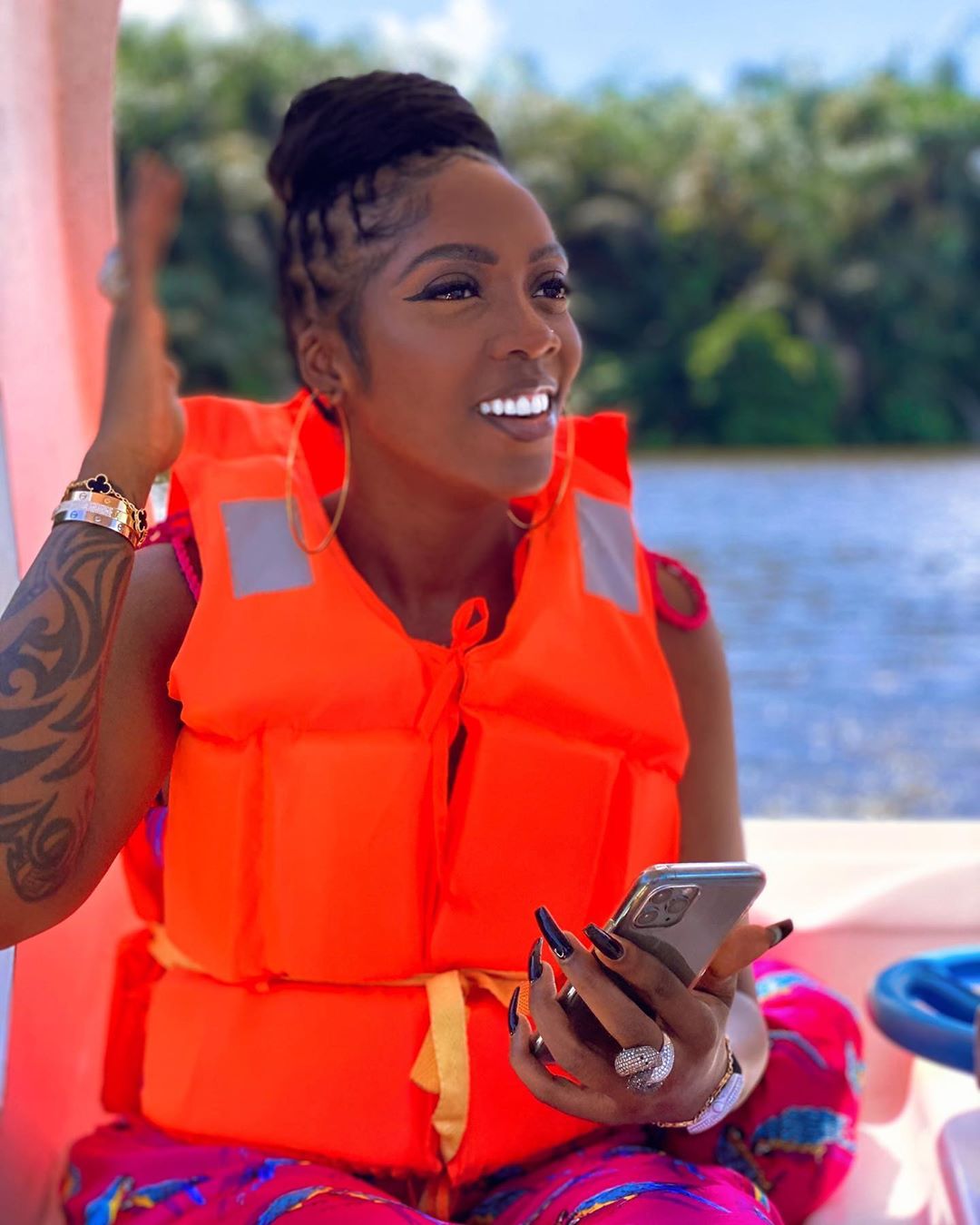 “My type is like Tiwa Savage but How on earth when I am broke. First, we work than we shoot hard. My type like things and am aware of it, I can’t fight that,” he wrote.

Surprisingly, the beautiful singer responded to the tweet to clarify something. She wrote: “Nah, I’m not hard to get, I’m hard to earn.”

Prince Charles will be Walking Meghan Markle Down the Aisle