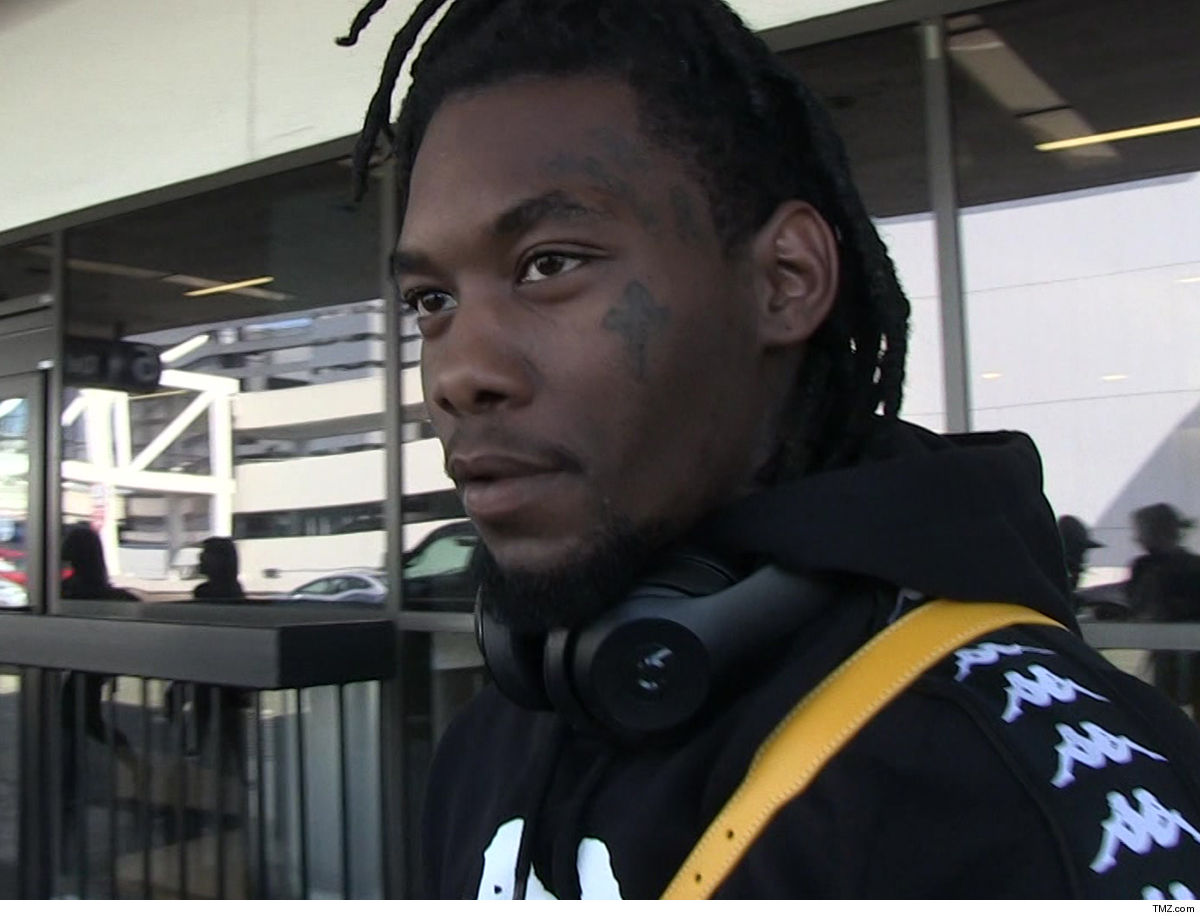 American Rapper Offset will always be on the limelight for some reasons.This time after he hits a fan,smashing his phone off to the floor for offence other than taking a selfie with the celebrity rapper.

Offset was minding his own business when he was accosted by a guy who’s now trying to get famous and score a big payday … according to the rapper’s lawyer.

Drew Findling tells TMZ … the warrant issued for Offset’s arrest for allegedly damaging a fan’s phone is “disgraceful and should be dismissed immediately,” because he says the whole case is a load of baloney.

Findling says the incident went down while Offset was “simply trying to buy some items for youngest child” at Target. Offset’s lawyer points out the guy whose phone was allegedly shattered, Junior Gibbons, waited 4 days to file a police report, and “this so called victim, instead took to social media for an extended 15 minutes of fame.”

He adds, there’s been no investigation and no evidence to show Offset caused the damage to Gibbons’s phone.

We broke the story … a felony arrest warrant was issued Thursday for the phone smacking incident. Gibbons claims after Offset slapped it out of his hand, it fell to the ground and shattered. 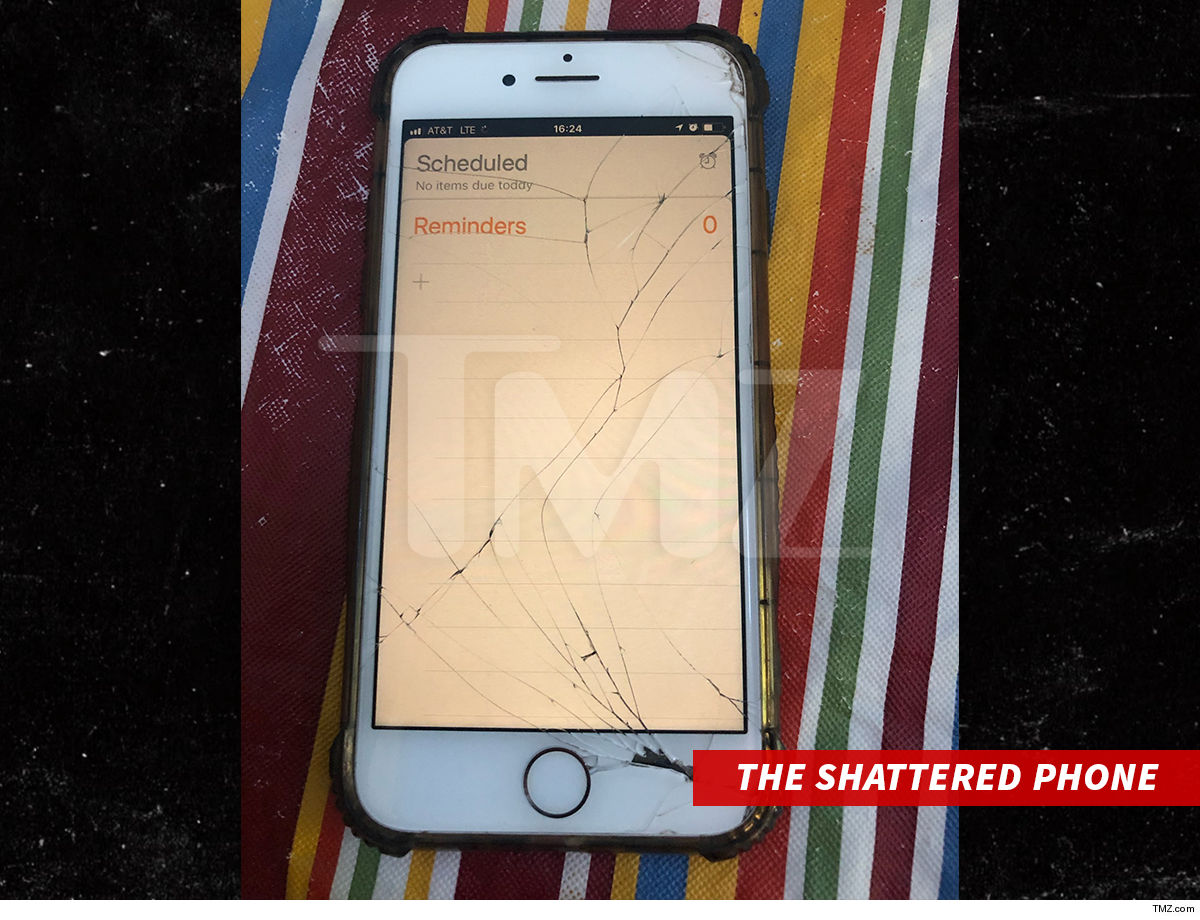 Gibbons tells us his main objective in filing the police report was simply to have Offset pay to replace the broken phone — and he doesn’t want him arrested.

Junior says he’s surprised a warrant was issued, but cops did follow up with him after he filed the report to confirm details and the cost of the phone.

Bobrisky sounds note of warning to an upcoming crossdresser