A drama played out at the Ondo State House of Assembly on Thursday in south-west Nigeria following the appearance of a snake which fell from the roof of the Assembly while lawmakers were holding plenary.

The development forced the members to scamper to safety, leaving Thursday’s proceeding disrupted.

However, the snake escaped.

As a result of this, legislative activities have been suspended in the Assembly until the complex was renovated. 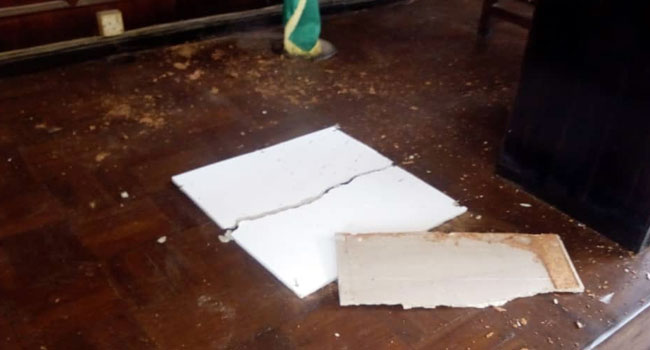 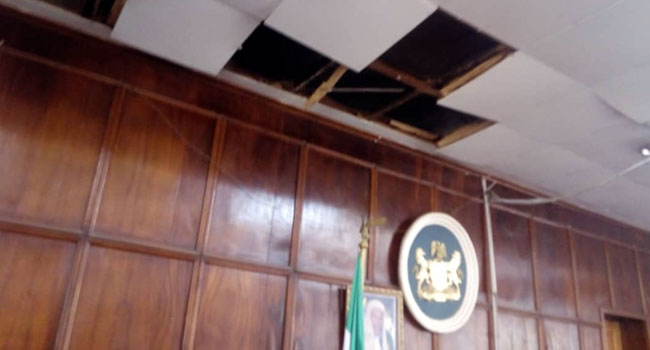