The arrest of the Port-Hacourt serial killer is breeding dissatisfaction on the hearts of concerned Nigerians as picture of the criminal where he is receiving first class treatment,eating well prepared food and drinks while he was being paraded by the police.

Gracious David West, arrested for the murder of numerous women in hotels in Port Harcourt and  Imo state, was paraded by the police. While being paraded, he was pictured having a meal – an unusual occurrence for anyone arrested by the Nigerian Police for a crime.

At first, people had expressed concern that he wasn’t in handcuffs, considering the extent of the crime he is accused of. Now, with the emergence of a photo of him being treated to a sumptuous meal, Nigerians are stating that there’s more to the story than meets the eye and they are demanding answers. 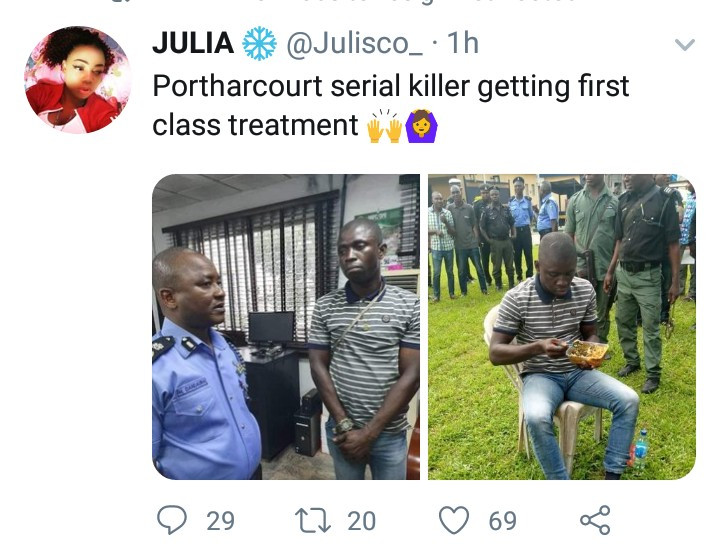 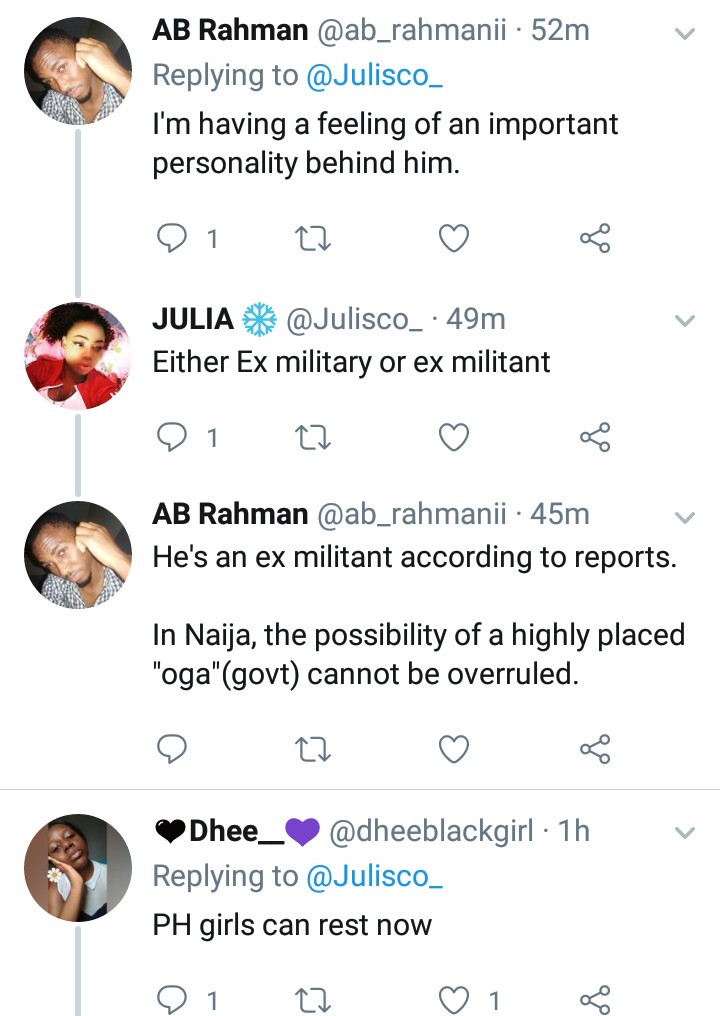 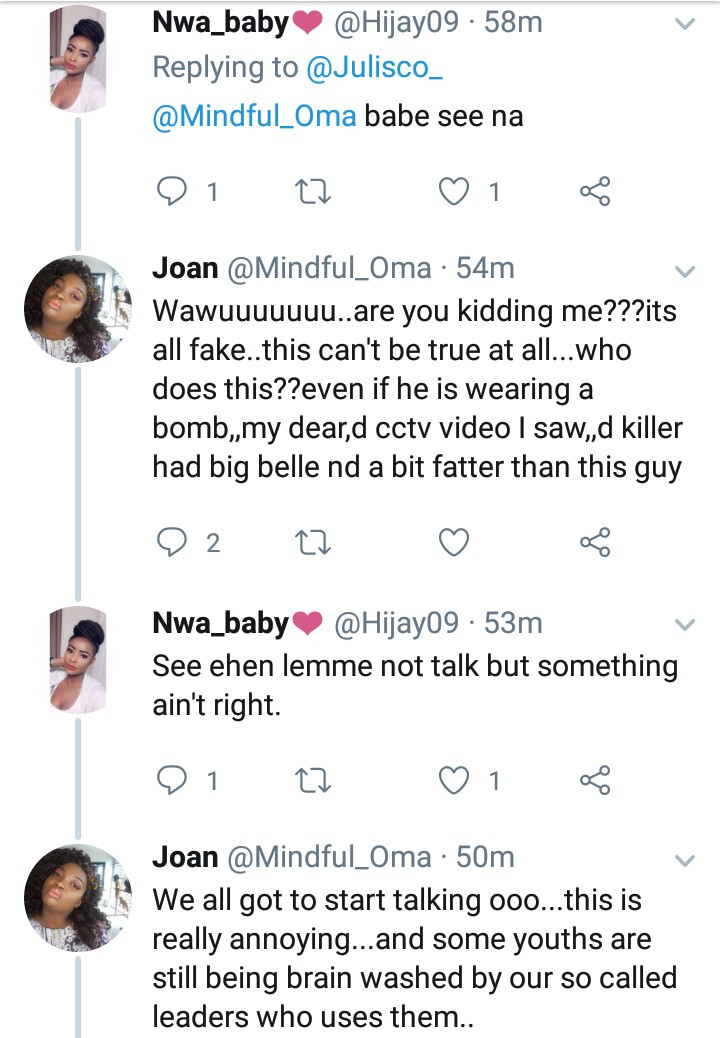 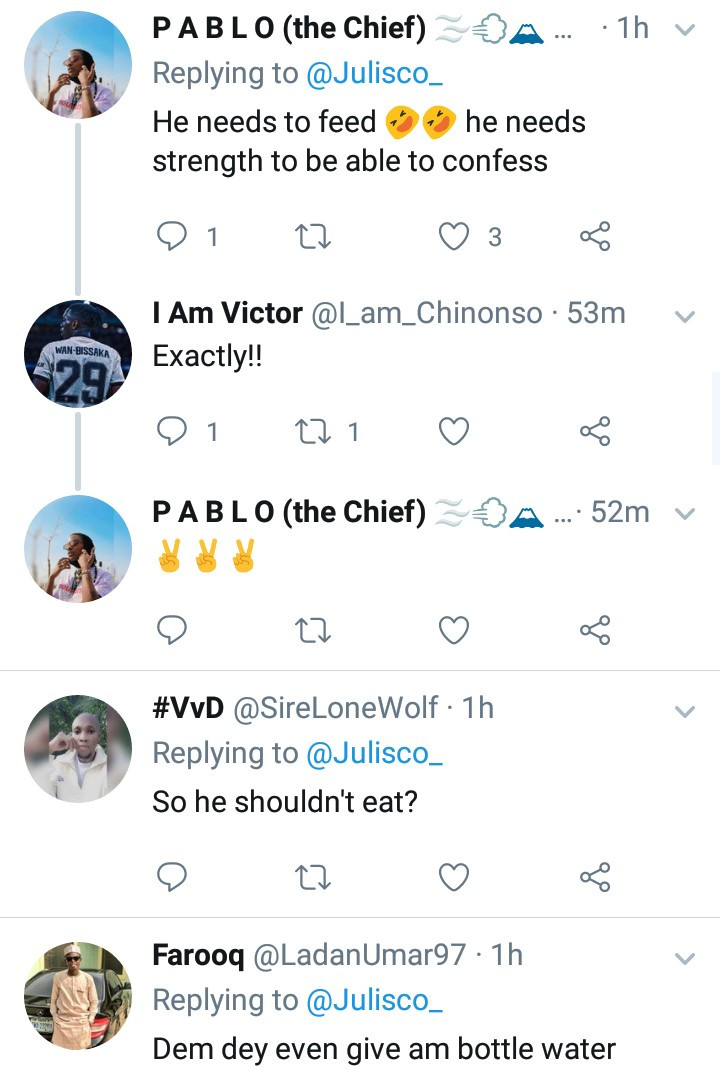 Horrifying Moment A Pet Python Bites, Wraps Around Owner’s Arm and Leg To A Near Death

Father Arrested For Killing His 8 Year-Old-Daughter,Bury Her Body In A Shallow Grave

Ogoni Women Goes Half-Naked To Protest Against The Detention Of Demolished Hotel Manager Who Allegedly Tested Positive for ,By Governor Wike