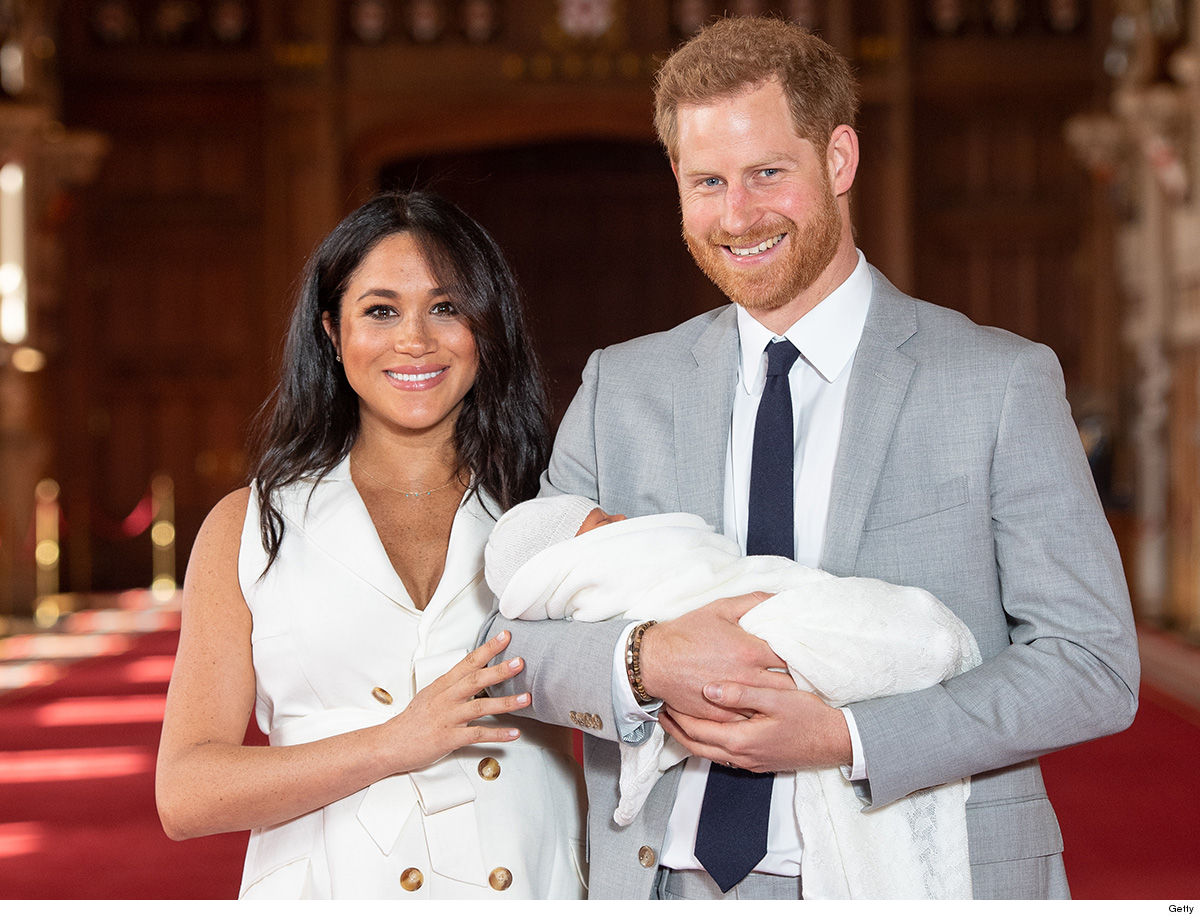 Meghan Markle and Prince Harry made an appearance outside of Windsor Palace with their newborn son and the royal couple was all smiles as they introduced their baby to the world.

When asked how the baby has been, Meghan told reporters, “He has the sweetest temperament. He’s really calm.”

“I wonder who he gets that from,” Prince Harry responded with a smile as he cradled “Baby Sussex” in his arms. Meghan called them her “two best guys in the world.” 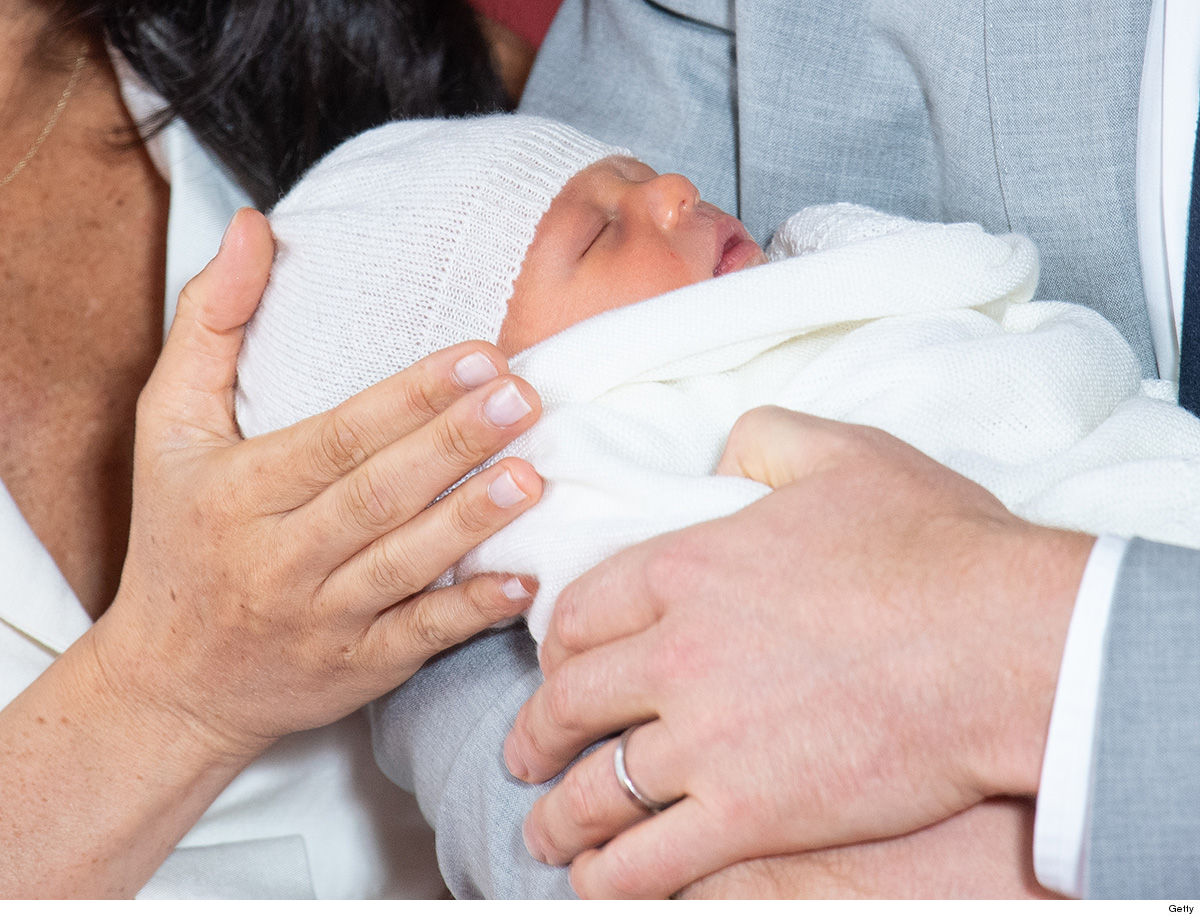 The couple plans to bring the baby to meet the Queen and the Duke of Edinburgh this afternoon.

In the days leading up to the big reveal, oddsmakers in the UK were taking bets on what names the couple might choose … with Spencer a strong favorite. Spencer was the maiden name of Princess Diana, Harry’s mother.

Oddsmakers were uncertain if the couple would go with a traditional name … or buck tradition and go their own way as they have in other ways. For now … everyone waits. As we reported … Meghan gave birth at 5:26 AM Monday, London time to a healthy baby boy weighing in at 7 lbs. 3 oz. 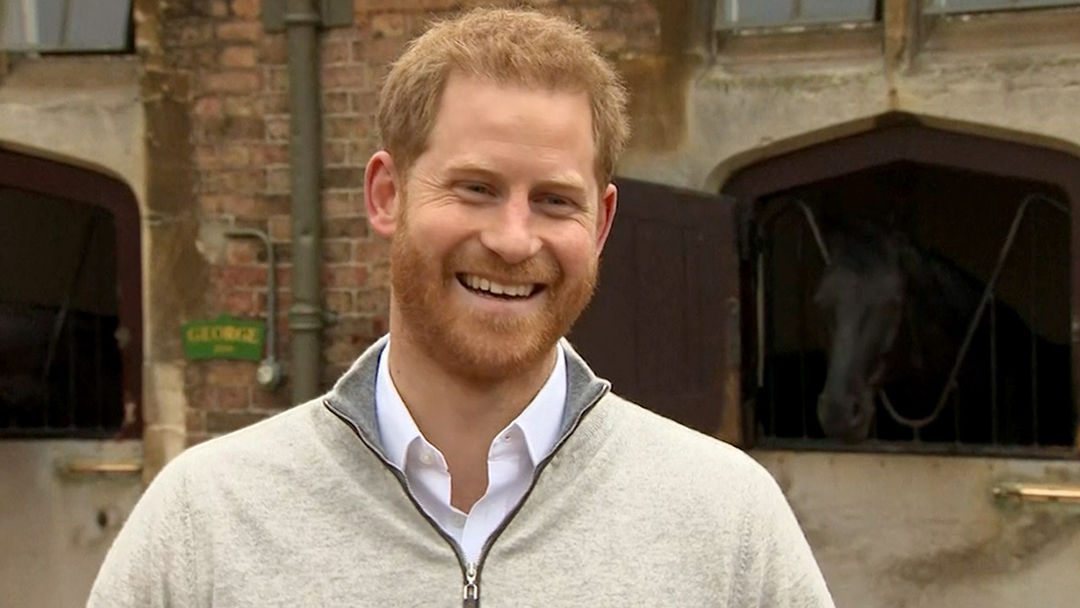 Harry announced the happy news, telling the media he was thrilled and in awe over what women go through during childbirth. He said they were still thinking about the name even though they had some extra time, and also … he couldn’t stop smiling.

Kensington Palace revealed in October 2018 that Harry and Megs were expecting … just about 5 months after their star-studded wedding ceremony.

The couple’s kiddo is 7th in line to the throne, right behind his father.

The long wait to see the royal baby is over … but the wait to learn his name continues….

“I used to be a chronic stammerer” – Actor IK Ogbonna...