On Friday night, Ebony Magazine had their annual Power 100 Gala which took place on in Los Angeles, CA.

The magazine celebrated its 73rd Anniversary this year and unveiled its prestigious annual EBONY Power 100 List for 2018. 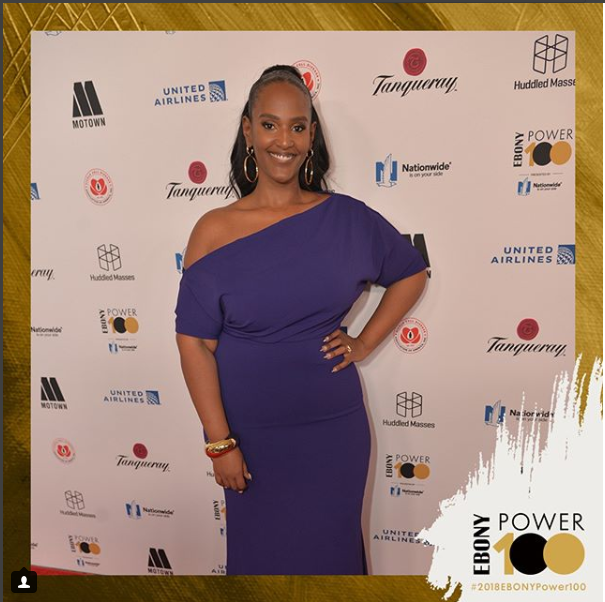 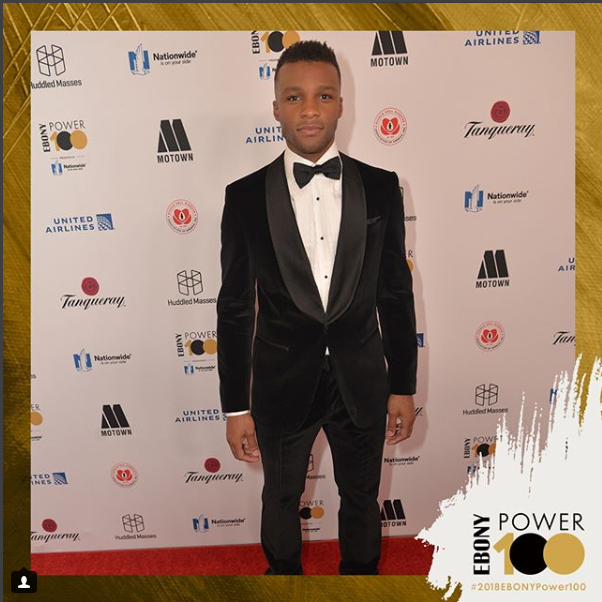 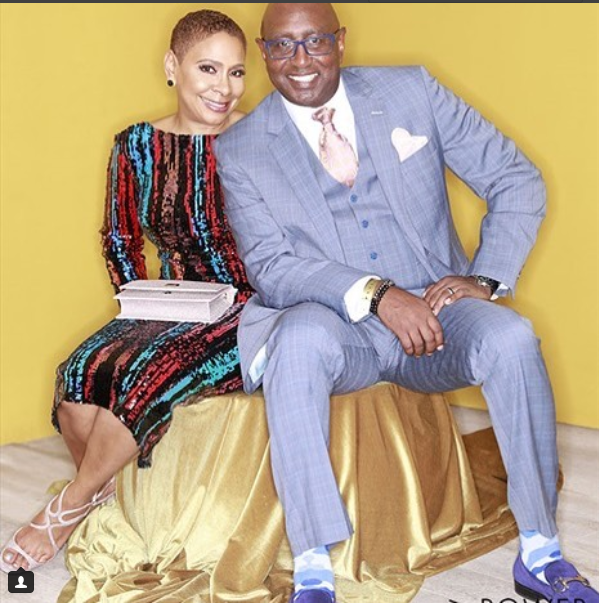 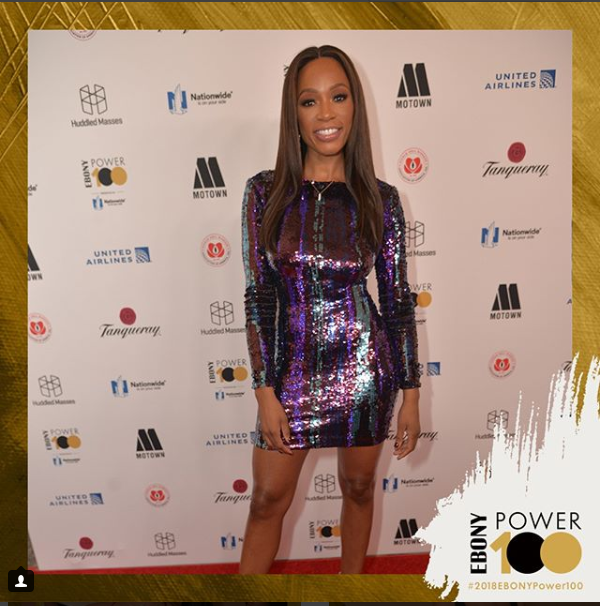 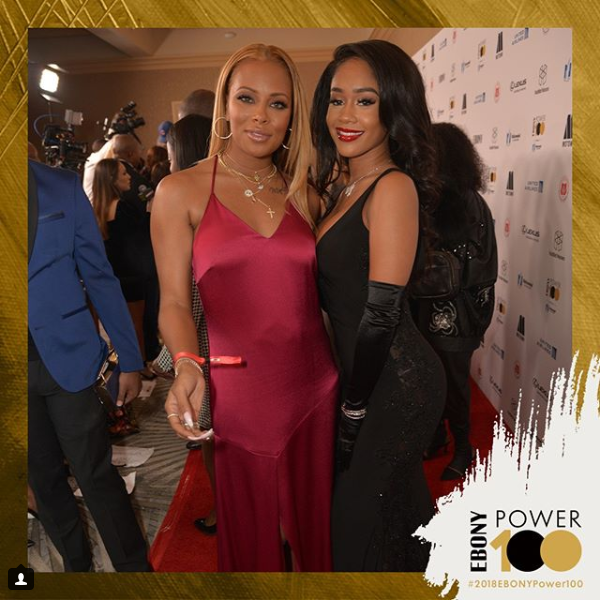 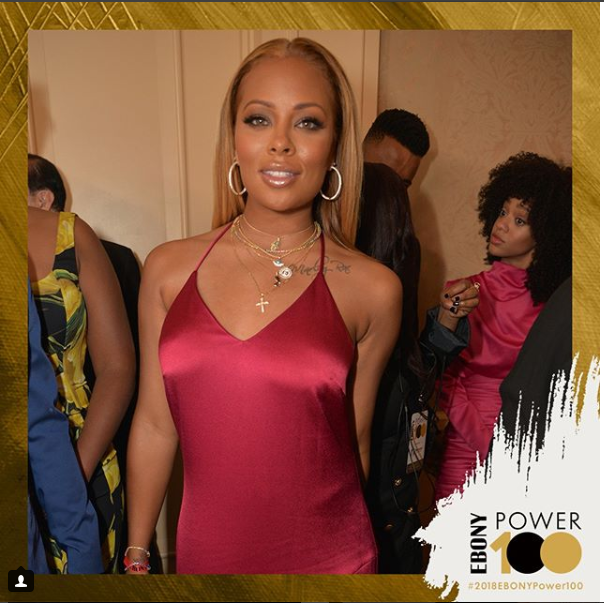 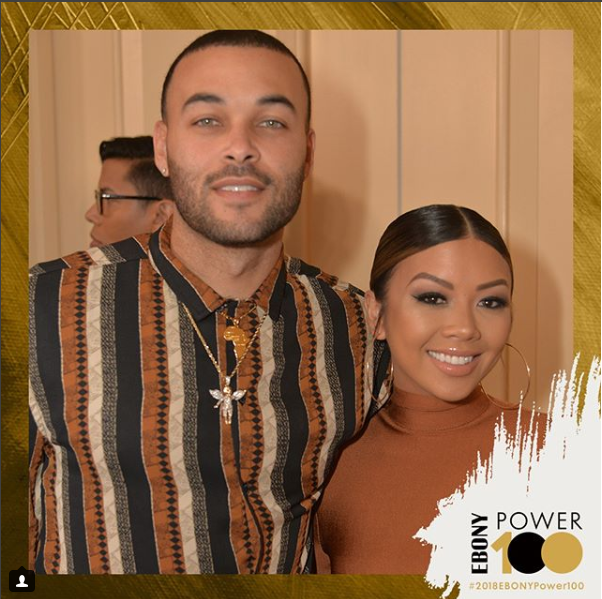 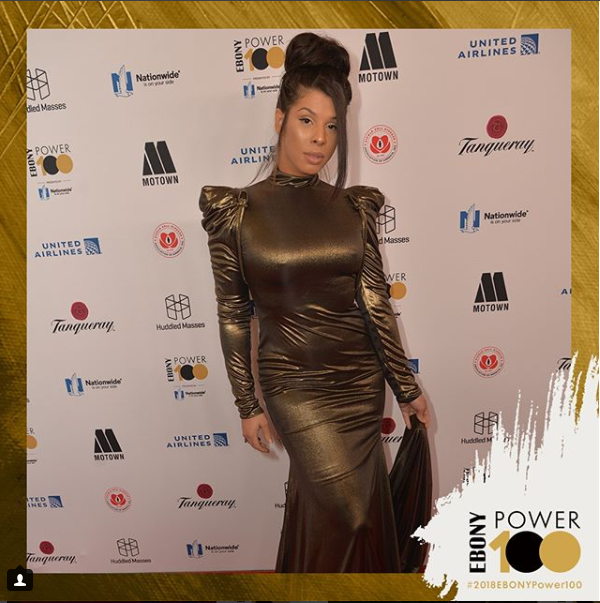 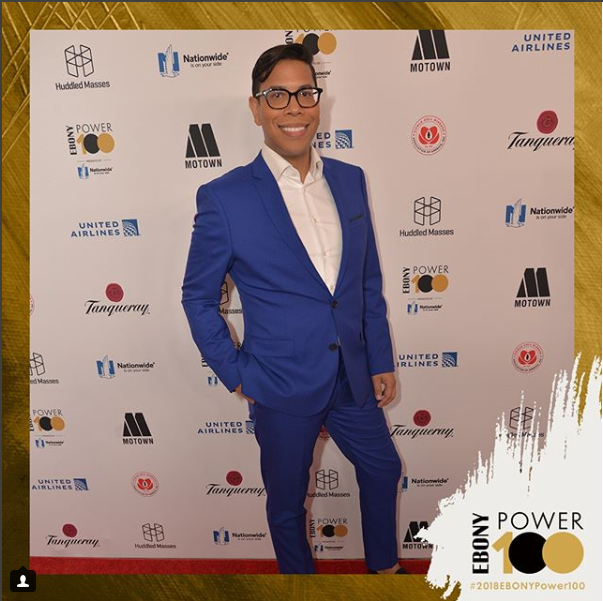 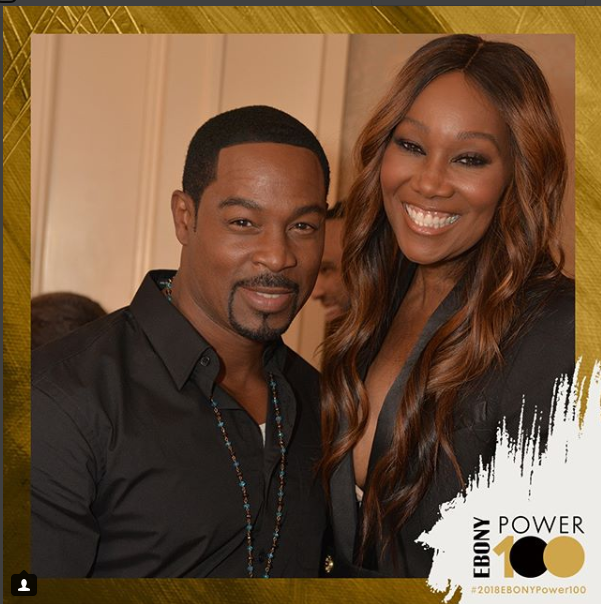 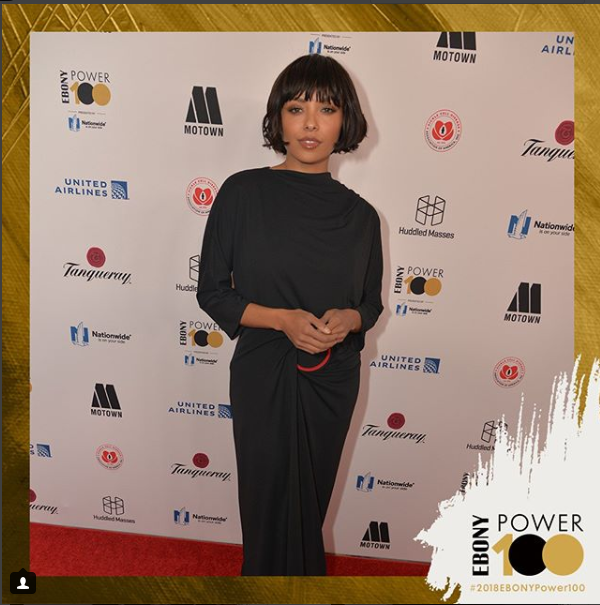 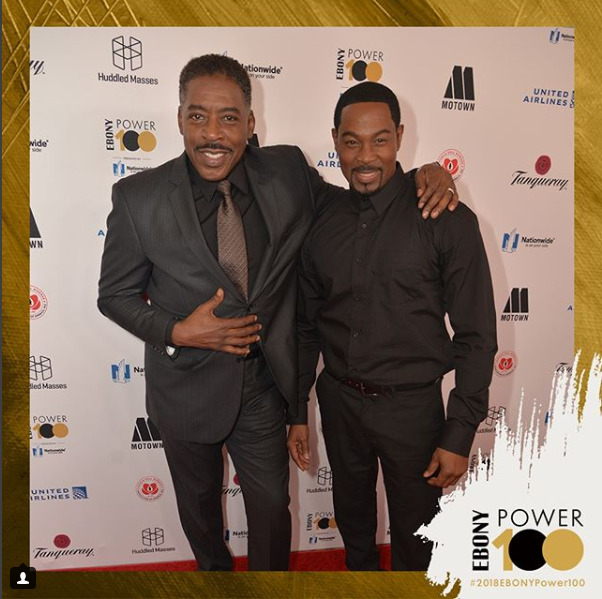 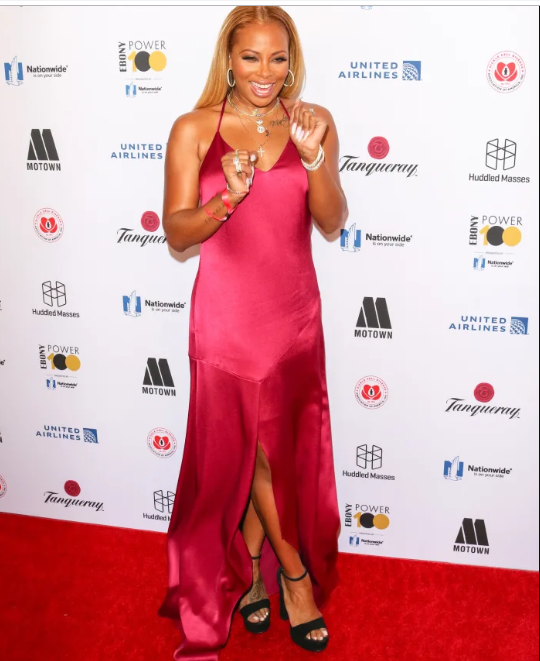 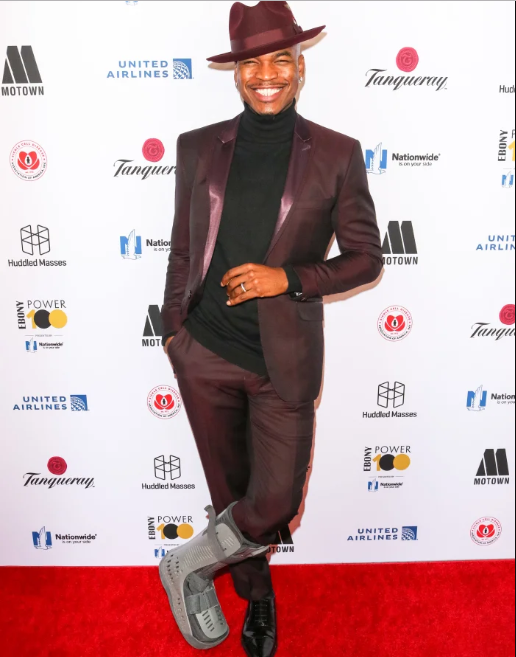 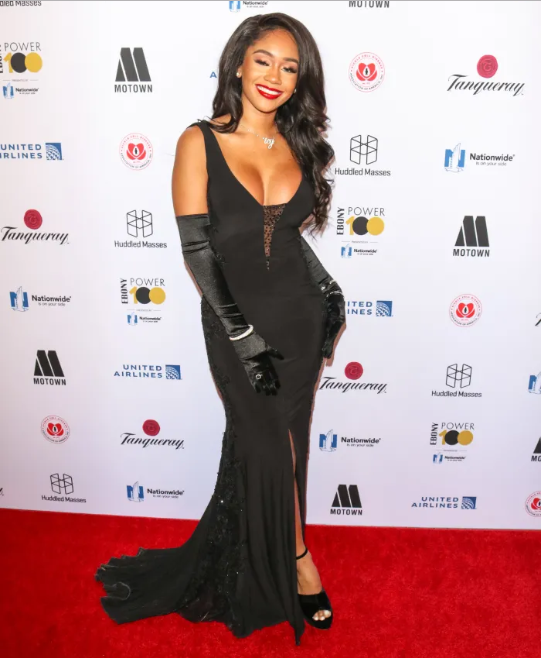 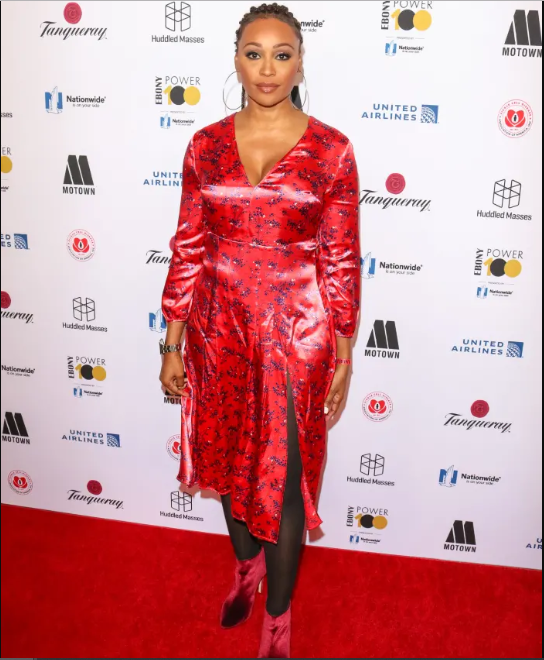 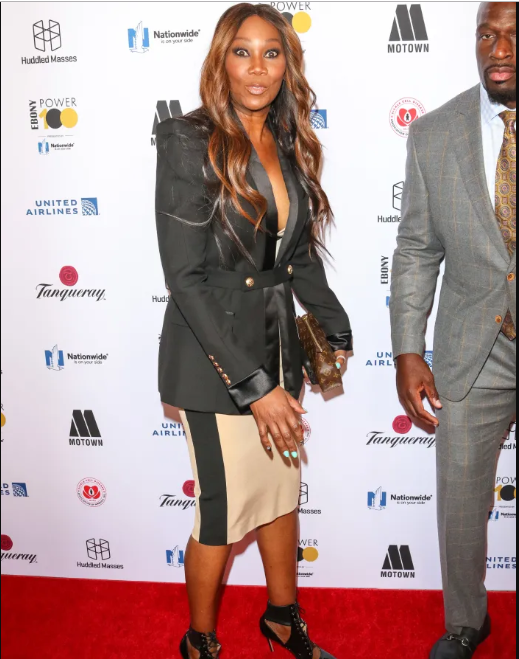 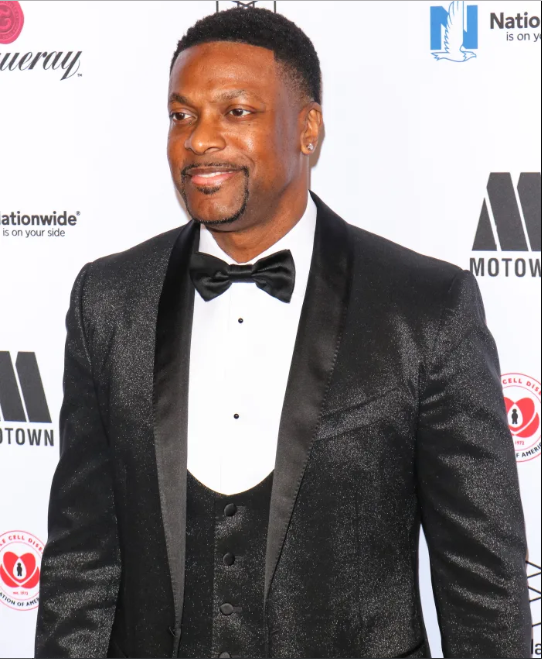 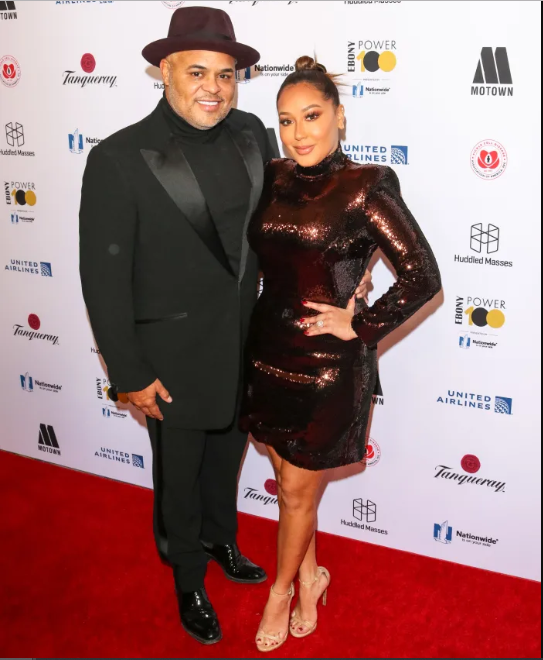 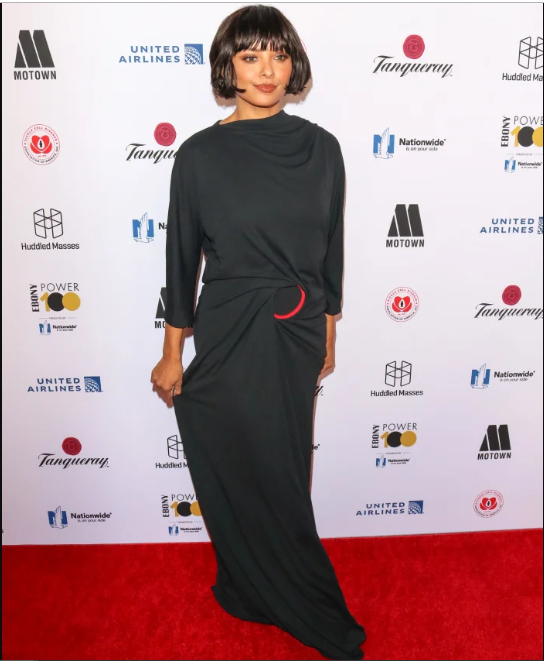 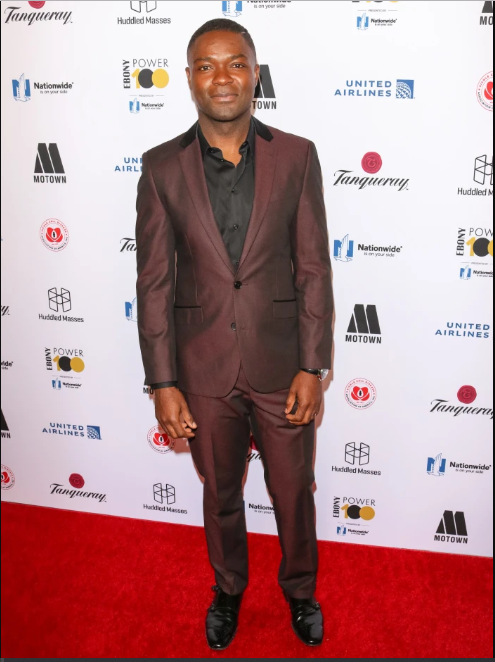