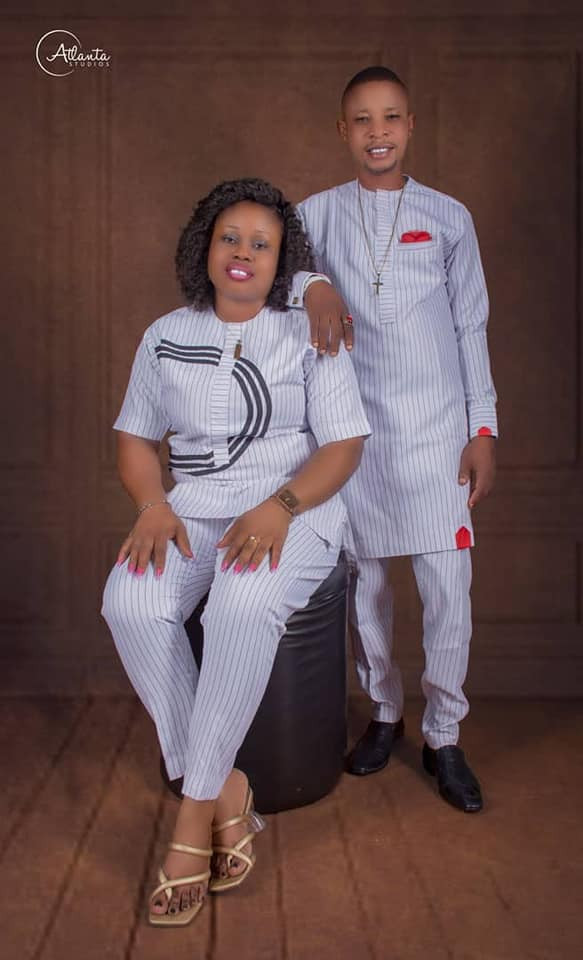 According to the wedding invite he shared on Facebook, their traditional wedding ceremony is slated for September 25 in the bride’s hometown in Afikpo North Local Government Area of Ebonyi State 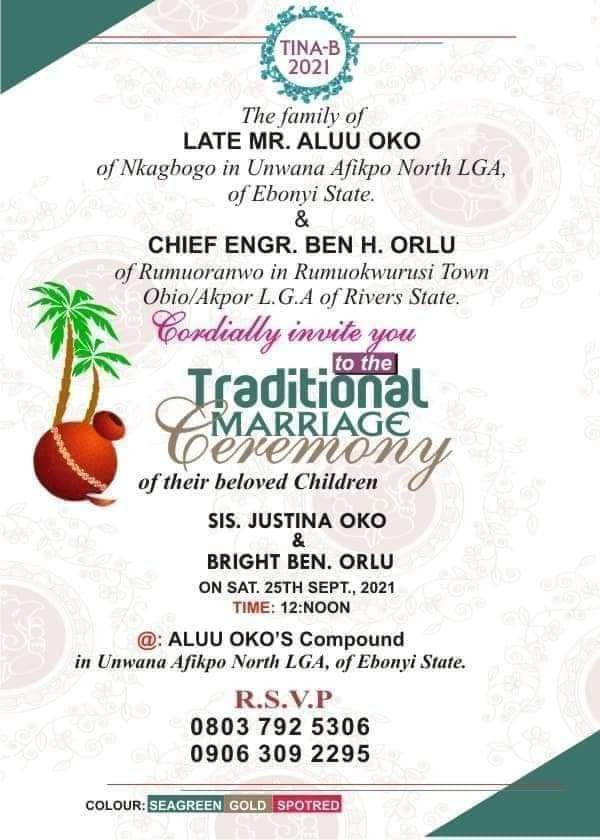 The development comes six weeks after Ben took to social media to call out his pastor for marrying his wife of 12 years, Tina.

In the Facebook posts dated August 9, 2021, Ben said that trouble started after Tina was made an assistant choir mistress in the church and she moved out of the house with their two children.

He claimed that all efforts to locate her and the kids failed until he saw photos of her wedding with Pastor Adeeyo.

Reacting to the accusation, Tina said that she left Ben over alleged assault and maltreatment. 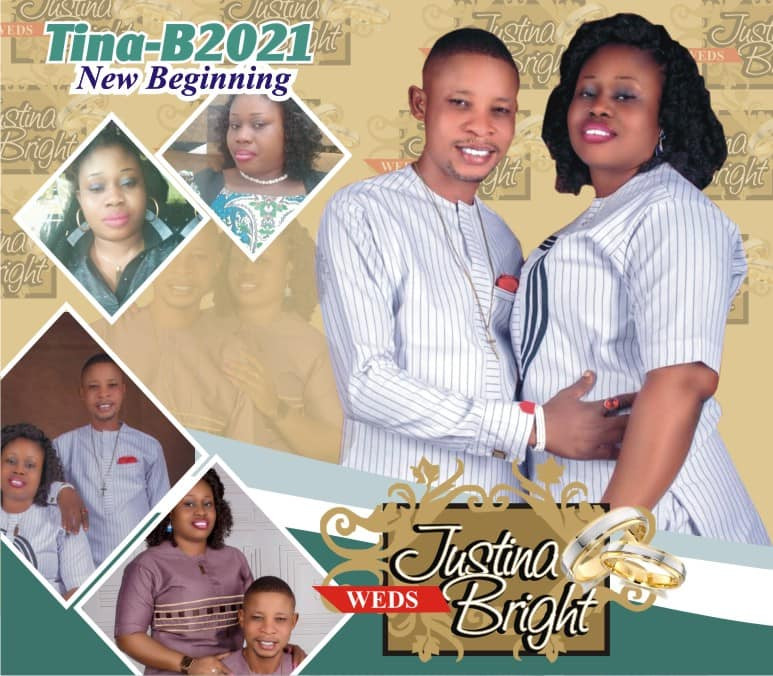 Meanwhile, the new development has generated mixed reactions from online users, with many congratulating him on the fresh start while others slammed him for getting married to another woman few weeks after dragging his ex-wife on social media. 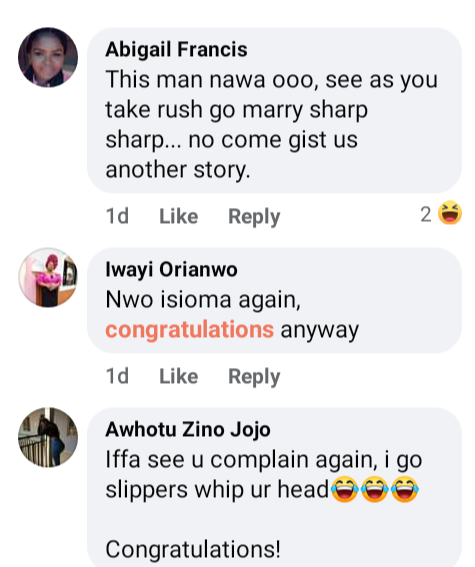 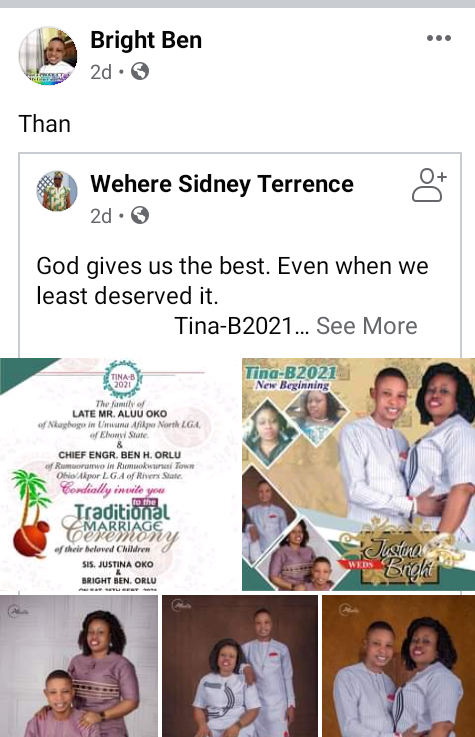 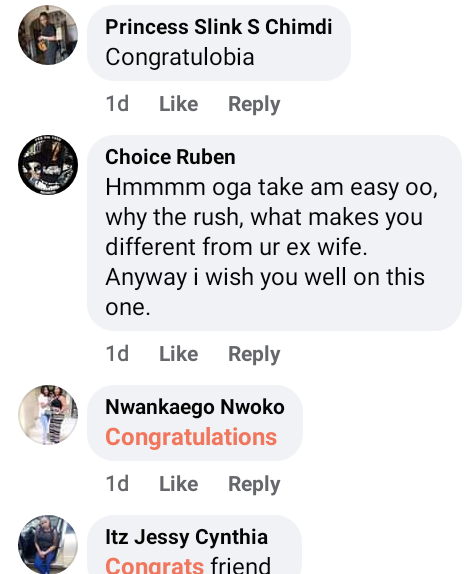 Lady cries out after she was physically assaulted by her boss

Here Is Why Nigerian Youths Trusted, Supported Us During 2019 Campaigns...