A woman identified as @missjellinsky has taken to social media to share the bizarre thing her sister found in her basement. 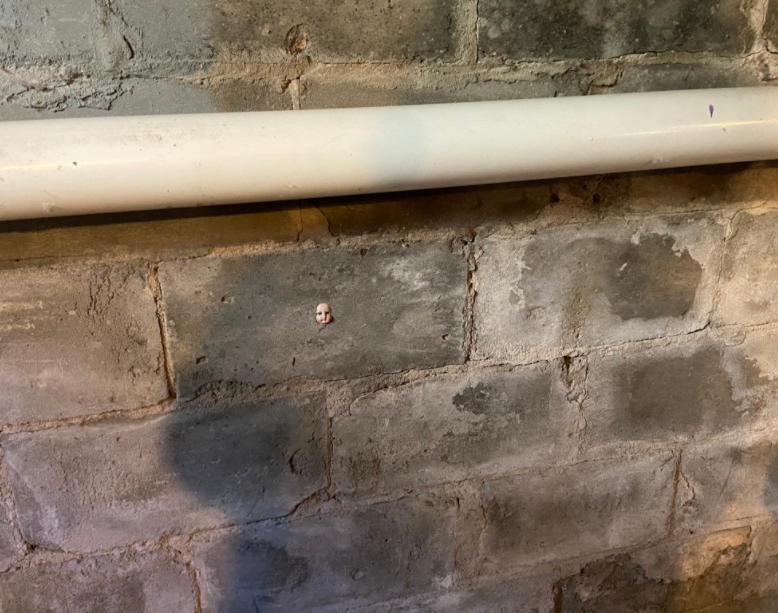 According to her, her sister just moved into a new house and found the head of a doll stuck in her basement wall.

“My sister moved into a new house and found this in the wall of her basement,” @missjellinsky wrote and shared photos of the creepy scene 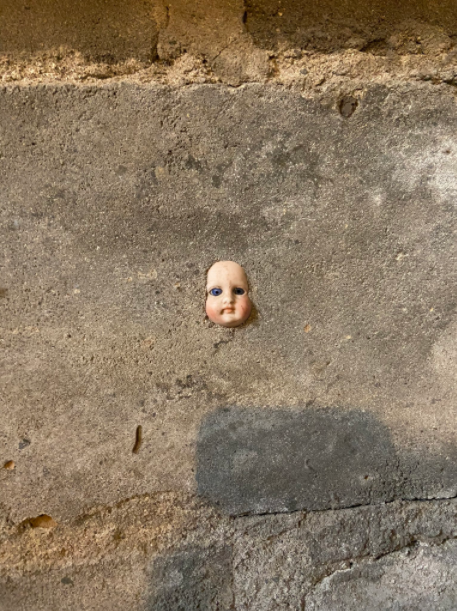 It is unclear how the doll got stuck in the basement wall or how it was not plastered or better still removed before the house was put up for rent. 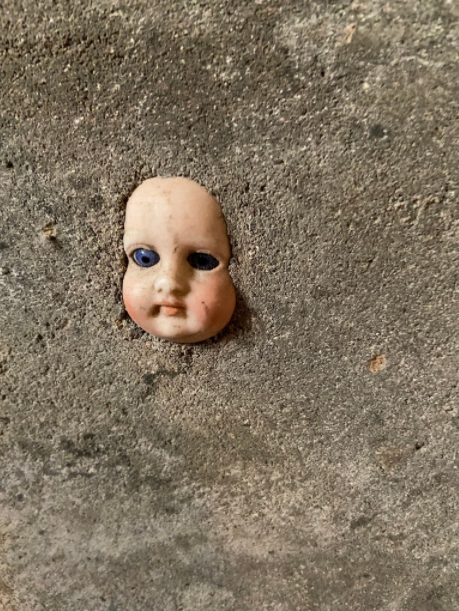 Twitter users have expressed concern and advised the woman to move out immediately for her safety, while others said it was probably not a big deal.

See some of the reactions,

“Nah.
It ain’t her house no more, Move
Why didn’t she check the basement before?!”

“Either someone purposely put it there for the long con of freaking people out, OR its the very essence of evil ready to reek havoc on anyone who steps foot in that house.
Have fun figuring out which it is!” 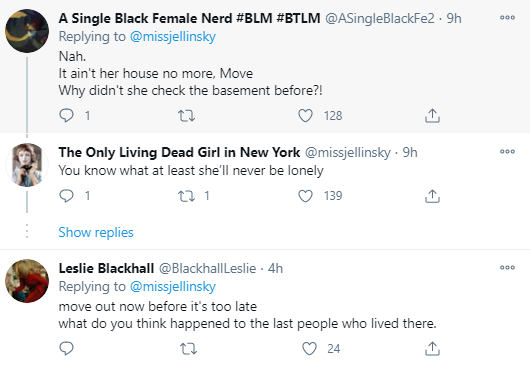 Admiral Kanu’s Death: The Hospital Deceived Us – His Widow Said

Father Sets House On Fire Killing Himself And His Two Daughters...