In 2002 when she hit international headlines, the side of 40 year old Catrina Raiford’s house had to be bulldozed away because her 453kg frame had left her bed bound.
She had developed breathing difficulties and needed to be taken to hospital. 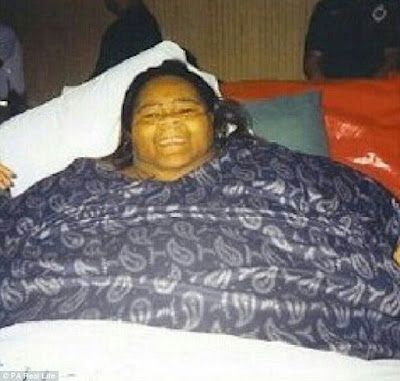 Too large to move, she dubbed herself ‘the half-tonne woman’ and vowed to slim down.

Fast forward to today, Catrina is a shadow of her former self and even looking for love. See what she now looks like after shedding over 261kg. 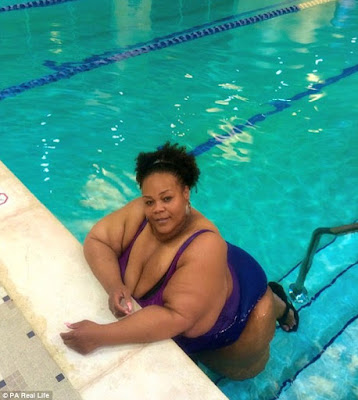 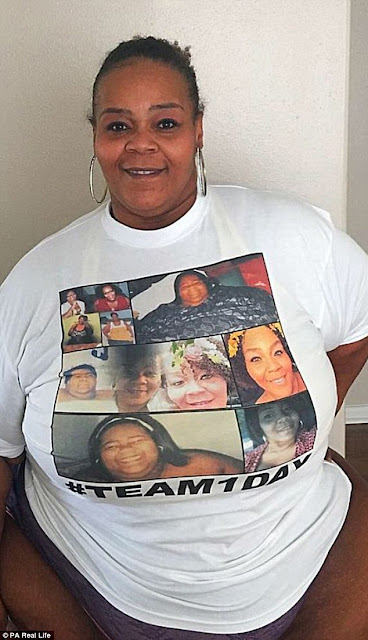 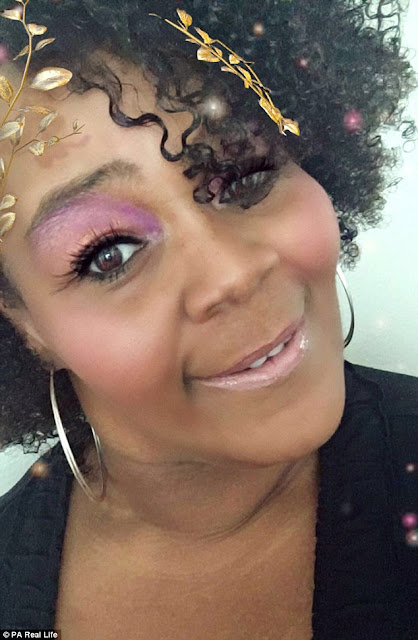 ‘For the first time ever, at the end of December, I worked out for an hour in the gym. I took a video of it to inspire other people.
I go on dates now and men ask me for tips for their sisters, aunts, mums. Still, it’s amazing to think that a few years ago I couldn’t move and now I am dating.’

For four hours a week now, Catrina works out on the floor. She also enjoys water aerobics.

Delighted by her progress, the world’s former fattest woman plans to lose even more weight, as she is eager to have 140lb of sagging skin cut off. She also wants her breasts reshaped – something surgeons will only do after her excess flab is removed. 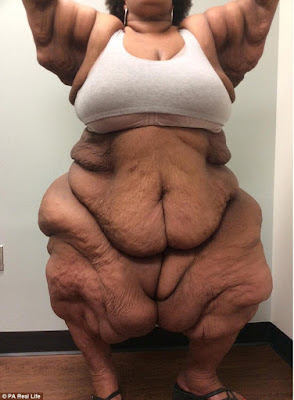 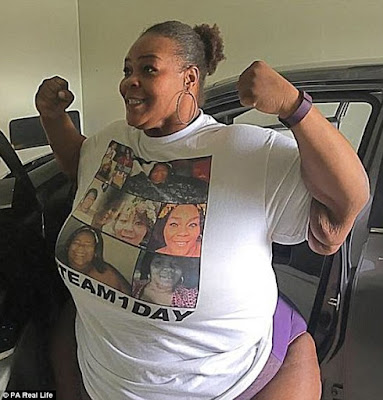 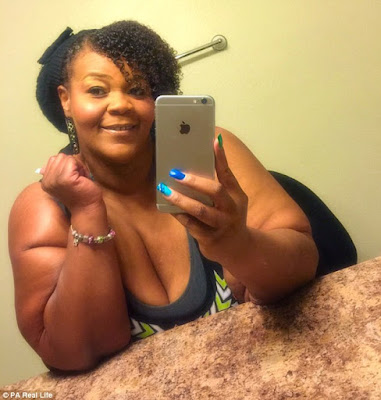 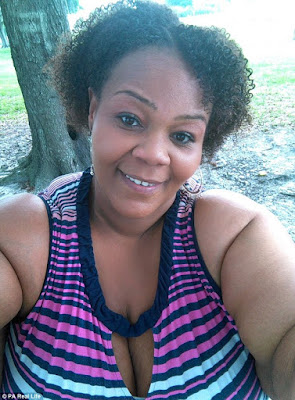 10 members of a family test positive for Coronavirus in Kaduna