Evicted housemate, Tega has replied to a curious follower on social media who wanted to know if she’s with her husband or Boma after the show. 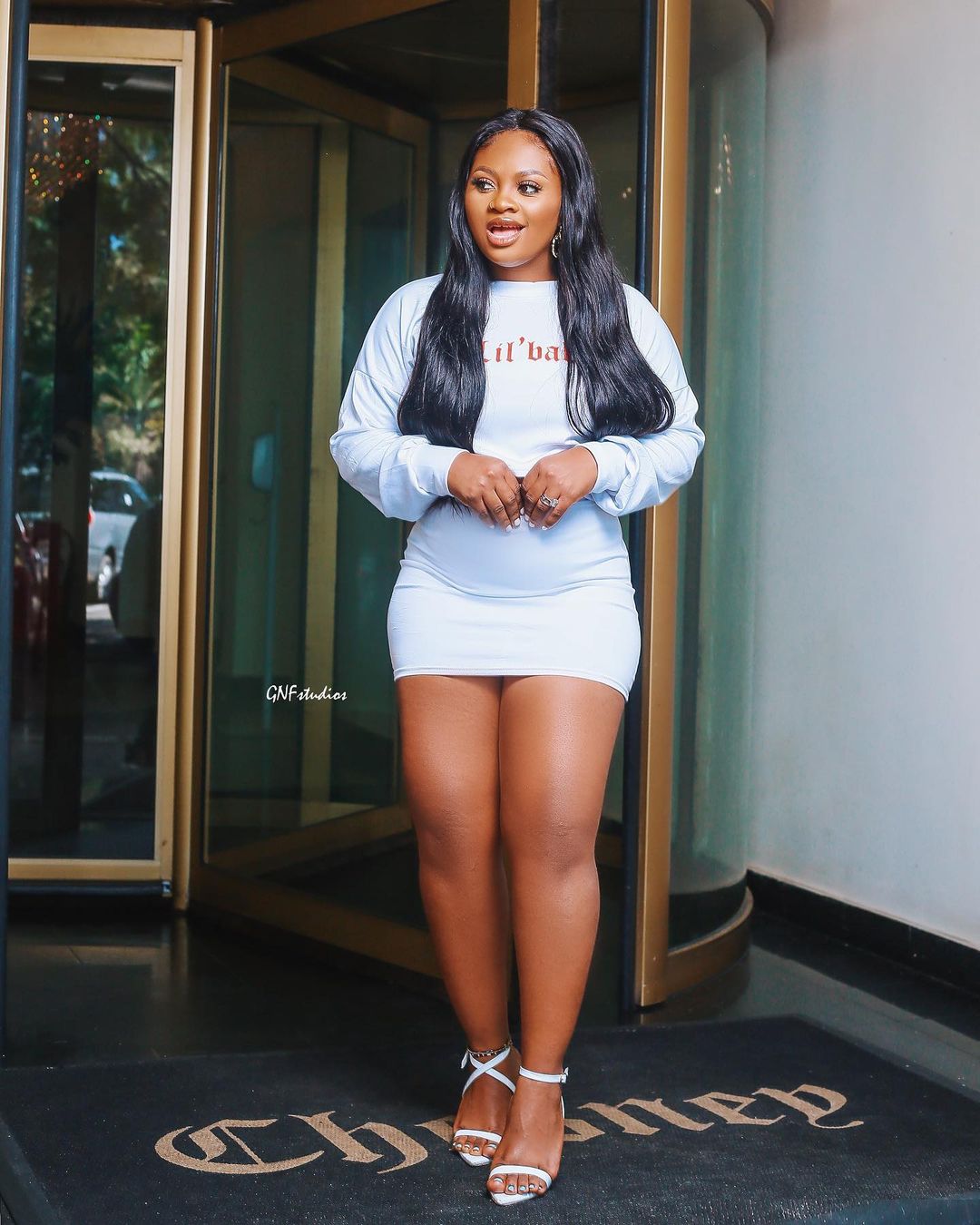 The lady identified as Milly Ariana took to the comment section of Tega’s post to find out if she’s currently staying with her husband Ajmoney or her love interest, Boma at the moment.

The lady further insisted that she feels Tega is probably still involved in a romantic relationship with the ex-housemate, Boma who was evicted alongside her. 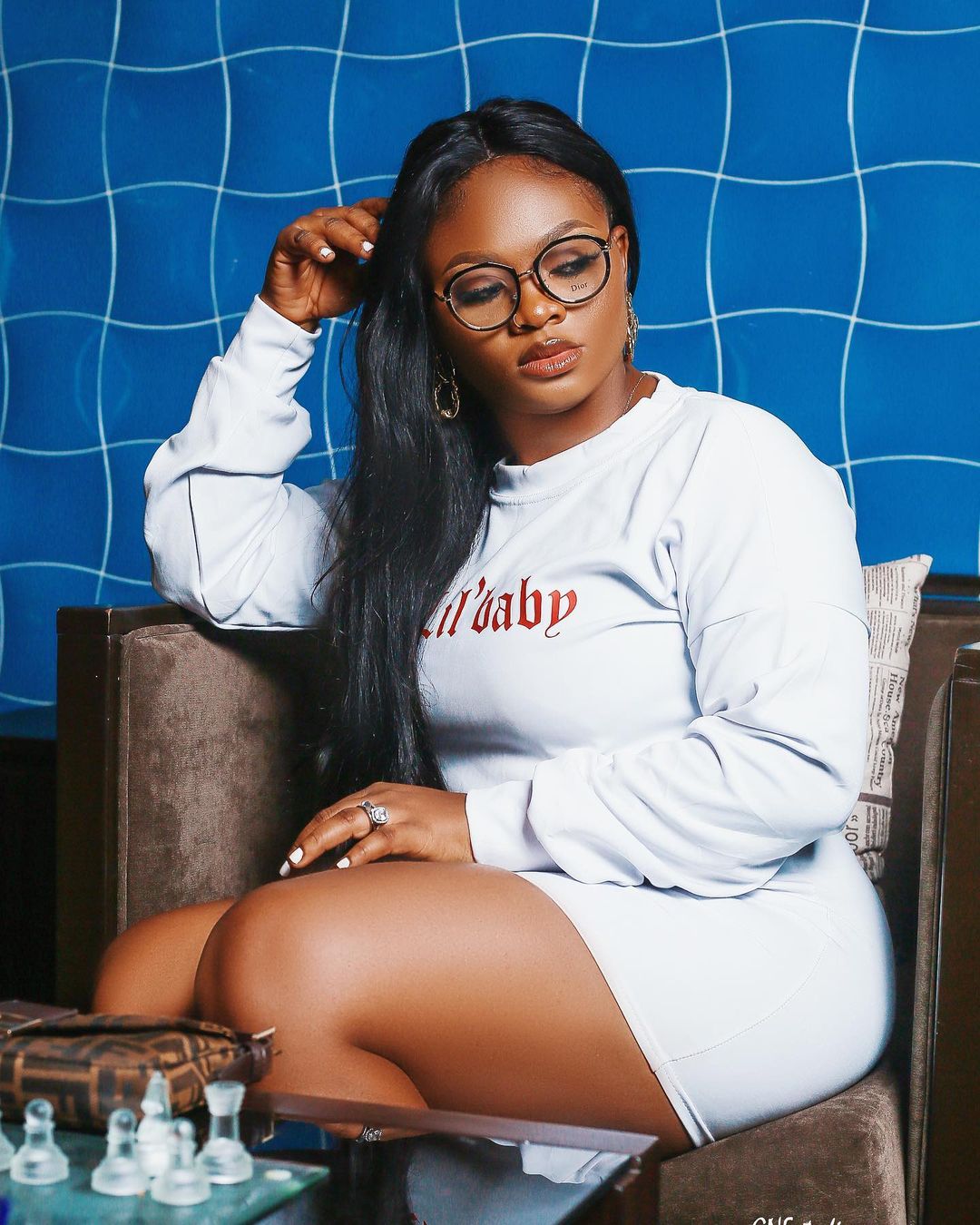 “Who are you with right now, Aj or Boma, I guess Boma”, the lady commented under Tega’s post.

However, reacting to this, Tega Dominic noted that she is not with any of the men whom the troll mentioned to her.

According to the mother of one, she’s presently chilling with the lady’s father at an undisclosed location.

See their exchange below:

READ ALSO :  #BBNaija: “I and Boma never made love under the sheets” — Tega debunks viral stories