O.J. Simpson told Judith Regan he “hypothetically” had an accomplice in the murders of his ex-wife and her friend … an accomplice who was with him during the killings.

FOX is belatedly airing an O.J. Simpson interview it had shelved years ago … shelved under extreme pressure. Regan, a book publisher, helped Simpson write a book called, “If I Did It: Confessions of a Killer.”

Regan interviewed Simpson on camera for the TV special and he initially drew from the book and talked hypothetically about how the murders might have been committed. The un-aired show was viewed as a confession of sorts, and now TMZ knows why.

Sources familiar with the program tell us, Simpson talked in the third person as he described how the murders might have been committed, but at some point in the interview he lapsed into first person. We’re told it sounded like a first-person account of the murders and, although it’s not a clear confession, it’s in that arena.

We’re told Simpson flat-out talks about an accomplice who was with him at Nicole‘s home. He did not name the accomplice.

Simpson’s scenario goes like this … he went to her house the evening of June 12, 1994, to “scare the s*** out of her.” He took the Bronco to her home with his friend, brought a knife and put a hat and gloves on for dramatic effect. 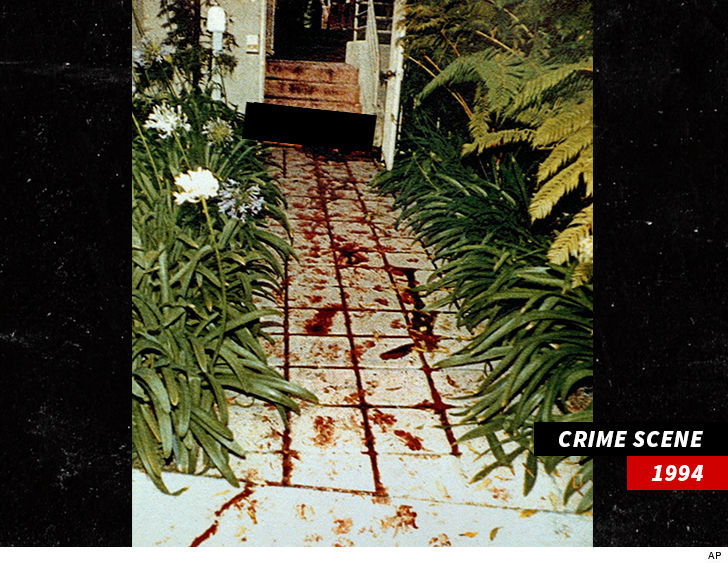 Simpson then says he looked in Nicole’s window … saw burning candles and believed she was expecting a man to show up. Just then Ron, a waiter from the restaurant where she had just dined, appeared with a pair of sunglasses Nicole’s mom had forgotten at the restaurant. Simpson started screaming in rage, Nicole came running out … and at that point he says he “blacked out” and came to covered in blood.

The special airs on Sunday, March 11.

”My mother in law Kris Jenner is the best DJ,and I miss Jay Z”-Kanye West Writes

Anthony Joshua Shares Throwback Video Of His Youthful Days In The Gym,Thanking Fans For All The Support

Finally, actress, Angela Okorie breaks silence says -‘I am not married, its a movie’

See lady who declares love for Don Jazzy amidst tears