BBNaija former ‘Pepper Dem Gang’ housemate, Tacha otherwise known as Simply Tasha has just hit 1million followers on Instagram and her Titans are not keeping calm about it. 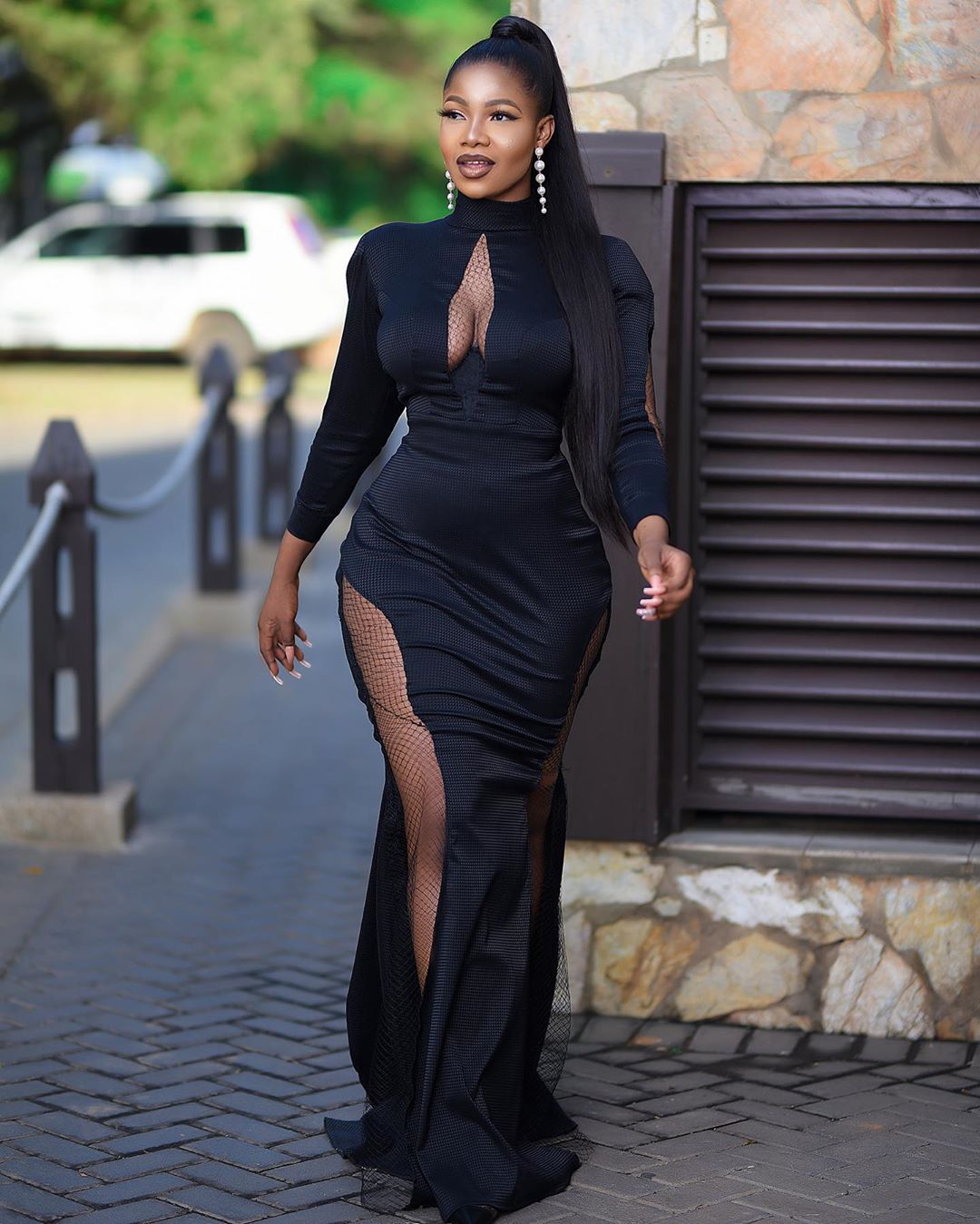 The struggle for which housemate gets to reach 1million followers first was a silent battle which was witnessed between the reality stars of the Pepper Dem season.

Recall that there has been several reports of both the Mercenaries and Titans plotting to buy followers for their Stan to hit 1million before the other.

Although these housemates (Tacha and Mercy) have long buried the hatchet, their fans are not ready to let go, and this has been proven in their countless fights on social media platforms. 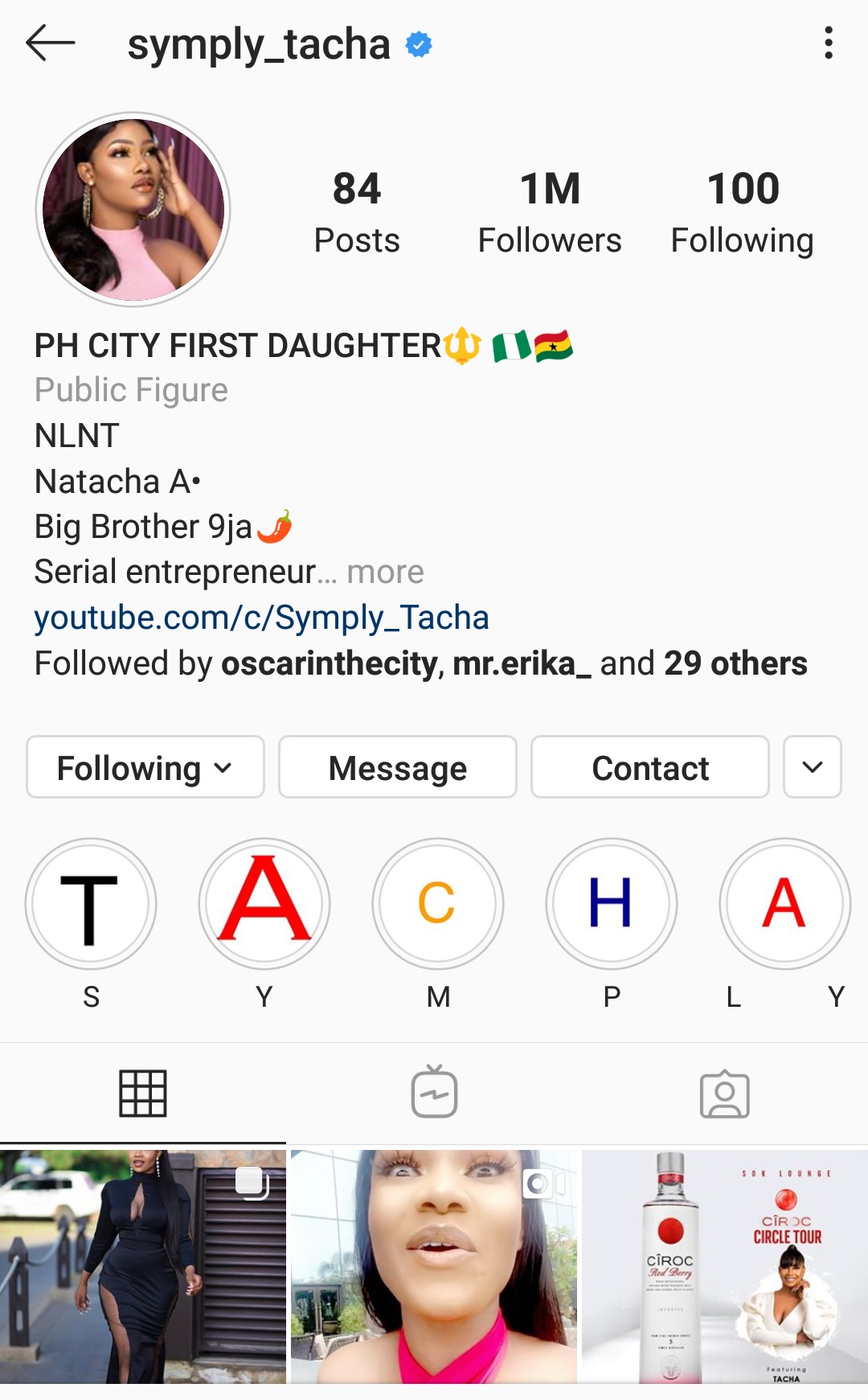 ‘Too much humility is self-destructive’ – Chika Ike