Port Harcourt first daughter was all glittery and shiny as she slayed perfectly in the little, expensive dress.

We had to dig a little deeper to find out about the dress that has got Titans’ Queen glowing. According to an Australian Online store, the sass and bide embellished short dress cost $3000.01 (Australian Dollars) which equates to about N750,000. 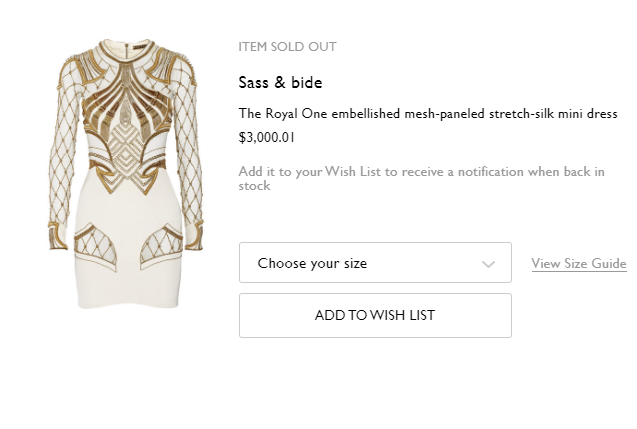 The homecoming tour of the ex-housemate proved to be an outstanding event for the reality star. Apart from the fact that she literally shut down Port Harcourt, she also received gifts from fans who despite her shortcomings, decided to stick with her.

Brandy fires back at fan that said she couldn’t play the...