It was a very terrifying moment at a night club in Ibiza as Barcelona and Argentine superstar, Lionel Messi was attacked by an unknown person during a party.

The footballer has been holidaying in Ibiza with his wife Antonela Roccuzzo, 31, and their three children;Thiago, 6, Mateo, 3, and Ciro, 1, as well as some of his teammates.

In viral videos online, the striker was seen as he was being escorted away from the attacker as people gathered around the scene.

It is unclear what prompted the incident, and there is no suggestion if Messi did anything wrong to spark the drama during his night out on the Spanish island.

Watch the videos below.

Someone tried to attack Messi at a concert in Ibiza, but security intervened before he could get touched. 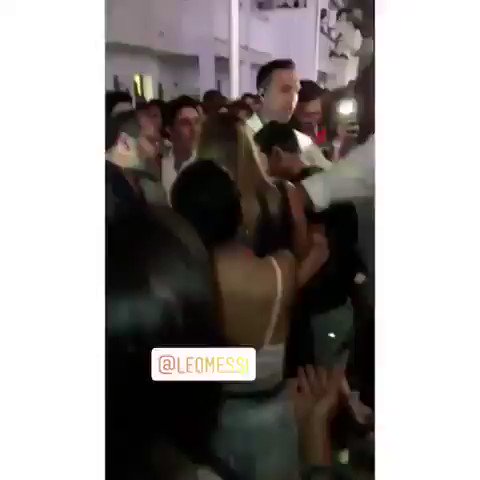 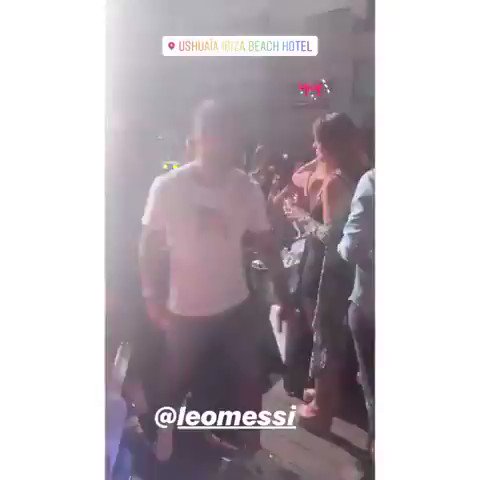 ‘I don’t compete, I win’ – Bobrisky tells other crossdressers

Jennifer Lopez And Hubby Sued For Knocking Paparazzi Down With Their...

Dede one day is dead