The Trump administration recently ordered the launch of a dangerous missile that wiped out Iran’s top general, Qasem Soleimani.

It was gathered from sourced that Maj. Gen. Qasem Soleimani was a Washington boogeyman, implicated in years of chaos and bloodshed.

In a new publication by DailyMail, the news platform reveal details about the 230mph laser guided Hellfire missile that was launched to destro Soleimani. Read below;

Tracked for years…wiped out by a drone: How Qassem Soleimani was targeted by 230mph laser guided Hellfire missile fired from near-silent US MQ-9 Reaper drone after years of intelligence tracking his whereabouts

*Qassem Soleimani, 62, was targeted as he was leaving Baghdad airport in his car
*A near-silent US MQ-9 Reaper drone launched the laser-guided Hellfire missile
*Soleimani was under near-constant surveillance by US, Saudi and Israeli forces
*He had survived several assassination attempts over the past two decades

Local militia commander Abu Muntather al-Hussaini said two missiles hit the car carrying Soleimani, 62, and al-Muhandis, 66. The second car was struck by a single missile. They were said to have been launched by an unmanned MQ-9 ‘hunter-killer’ drone sent from the US Central Command headquarters in Qatar.

Piloted by a two-man crew hundreds of miles away, the 230mph drone can carry out precision strikes and relay images of the attack to commanders anywhere in the world. The $64million (£49million) Reaper carries four laser-guided Hellfire missiles with 38lb warheads capable of destroying a tank, along with Paveway bombs.

Aviation experts said its flight was ‘nearly silent’, meaning its intended victims would have had little or no warning of its approach. 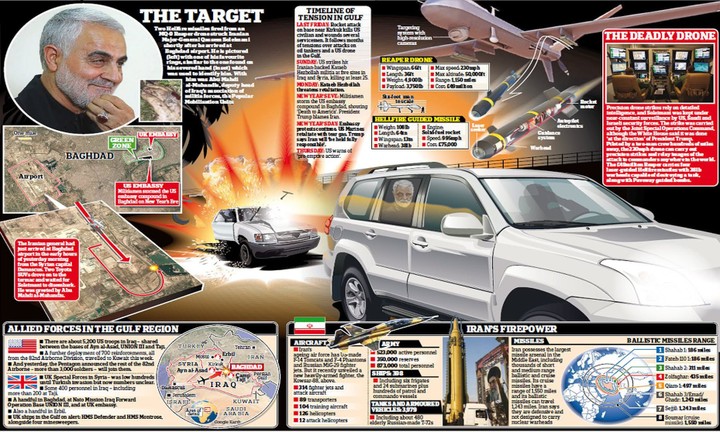 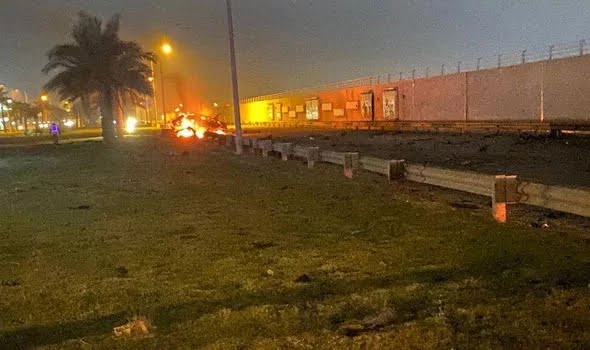 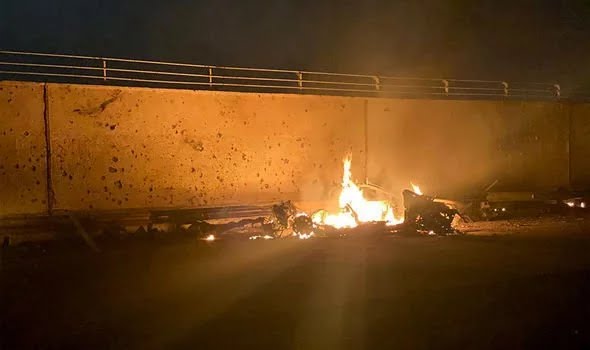 No going back on social media regulation – Lai Mohammed

I secretly study the bible, it brings me peace, Muslim girl reveals

Senate approves 16 nominees for NDDC board