Nigerian superstar singer and mother of one, Tiwa Savage‘s third album, Celia, has been named one of the 10 best albums of 2020 by Time Magazine. 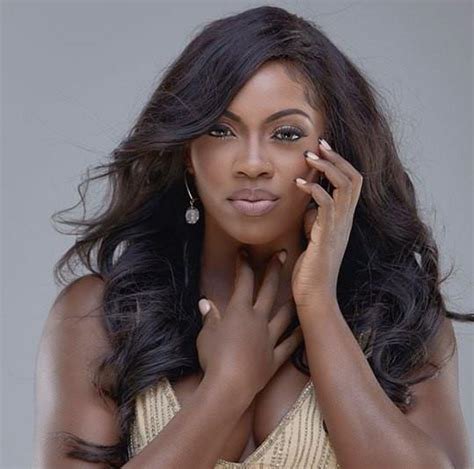 The 12-track album which was released on the 27th of August, 2020, under Motown Records, pays homage to the Tiwa’s mother and other great women allover the world.

“A veteran of the American, British and Nigerian music industries, Savage has an innate understanding of how various strains of music from the Black diaspora fit together, so R&B, rap, Afrobeats, and global pop coalesce seamlessly on the record,” Time said of the album.”, Time Magazine wrote partly. 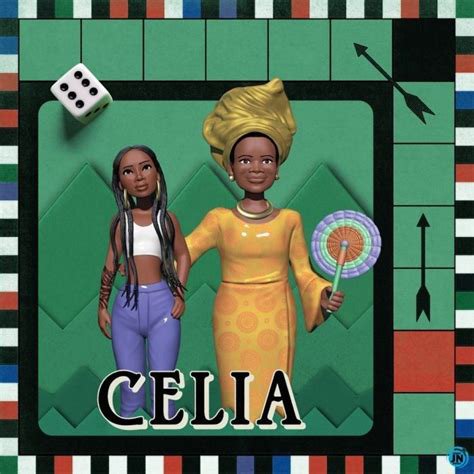 Time wrote that the “inspired contributions make Celia a Nigerian standout in a year of creative excellence from the country, with other releases coming from Burna Boy, Davido, Fireboy DML, Olamide and Wizkid.”

Tiwa Savage tweeted, “So many projects dropped this year all over the world and TIME MAGAZINE picked #CELIA as one of their top 10 albums released this year. I’m even more gingered to drop my next project, following my heart once again 2021, I’m ready for you”

“I doubted many things but one thing I knew for sure was what a beautiful body of work myself and everyone involved created. We created MAGIC.”

Adekunle Gold writes about the source of inspiration for his songs