Shakarasquare
Home Celebrities Triple H Praises Late Shad Gaspard as ‘Great Human Being,’ Everyone Loved...
Share on Facebook
Tweet on Twitter
WWE legendary superstar Triple H talks on why the death of former WWE superstar Shad Gaspard is such a huge loss … explaining, “He was just a great human being.”

“Shad was one of those guys that everybody loved.”

Of course, Shad began his relationship with WWE in 2002 when he tried out for the “Tough Enough 2” reality show.
He busted his ass and earned a WWE contract in 2005 — eventually making the big stage in early 2006.
He ultimately parted ways with WWE in 2010 but Triple H says they had a good relationship … and even chatted just a few months ago.
“Just the greatest guy,” Triple H said … “So nice.”
The WWE exec also said the fact he died while trying to save his 10-year-old son “tells you everything you need to know about the guy.”
Gaspard was declared missing on May 17 after he was caught in a riptide during a swim with his son in Marina del Rey.
Rescuers were able to pull his son out of the water, but they were unable to save Shad. His body was found on May 20.
Triple H says WWE honored Shad on Wednesday’s ‘NXT’ show — but he believes there will be another tribute on “Friday Night Smackdown.” 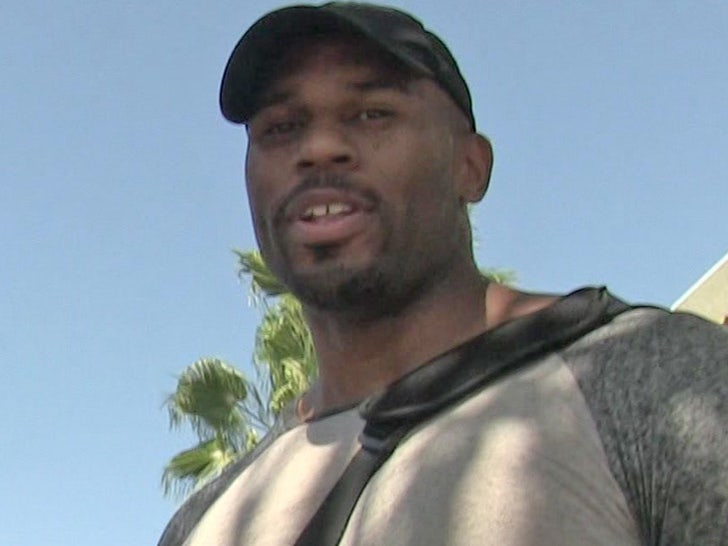 OAP Toolz reveals the pain she went through losing her baby

See why Gov Akeredolu tells lawyer to sue his wife

Finally, Regina Daniel reveals the number of men she slept with before marrying Ned Nwoko