The handgun used to shoot and kill Tupac Shakur turned up in a Compton backyard — 19 years ago — but, mysteriously, no one in law enforcement seems to know where it is today.

That bombshell information comes from a police document dug up by producers of the A&E docu-series, “Who Killed Tupac?” According to the document, here’s how it unfolded.

A .40 caliber Glock was found by a citizen in his backyard in 1998 … which he reported to police. Compton PD records show it was booked as found property on May 30, 1998.

In 2000, L.A. County Sheriff’s Dept. took over law enforcement of Compton, and 3,800 confiscated firearms — including that Glock — were transferred to the LASD.

Fast forward to 2006, when Deputy T. Brennan — who’d been working the Notorious B.I.G.murder — was sifting through records. According to the doc, he recognized the address where the gun was found as the home of the girlfriend of a prominent Crip member … known to have beef with Pac.

The deputy immediately ordered ballistic testing, and bam — the results were a match for the firearm used to kill Tupac. 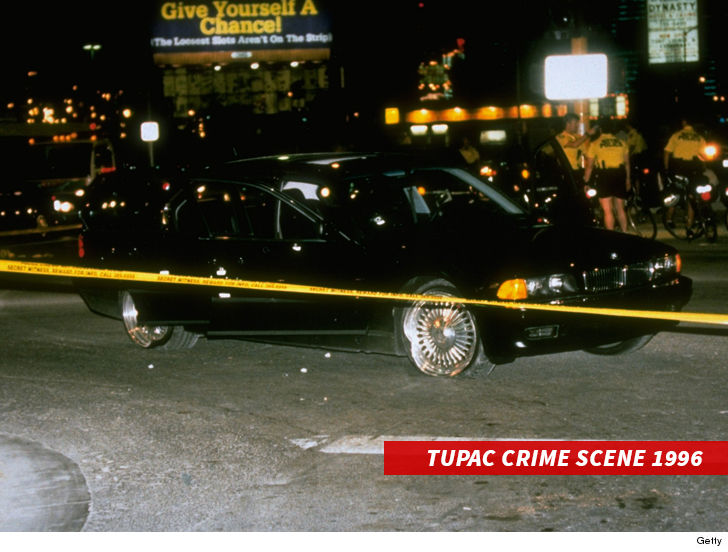 You’d think the weapon would be immediately sent to Vegas, where Pac’s murder was still unsolved. Instead, a federal prosecutor assigned to the case cited concerns the discovery might alert potential conspirators — and recommended the gun NOT be turned over to LVPD.

It’s not spelled out in the document, but it seems the concern might have been about renewed gang violence if it came out a Crip was tied to Tupac’s murder. 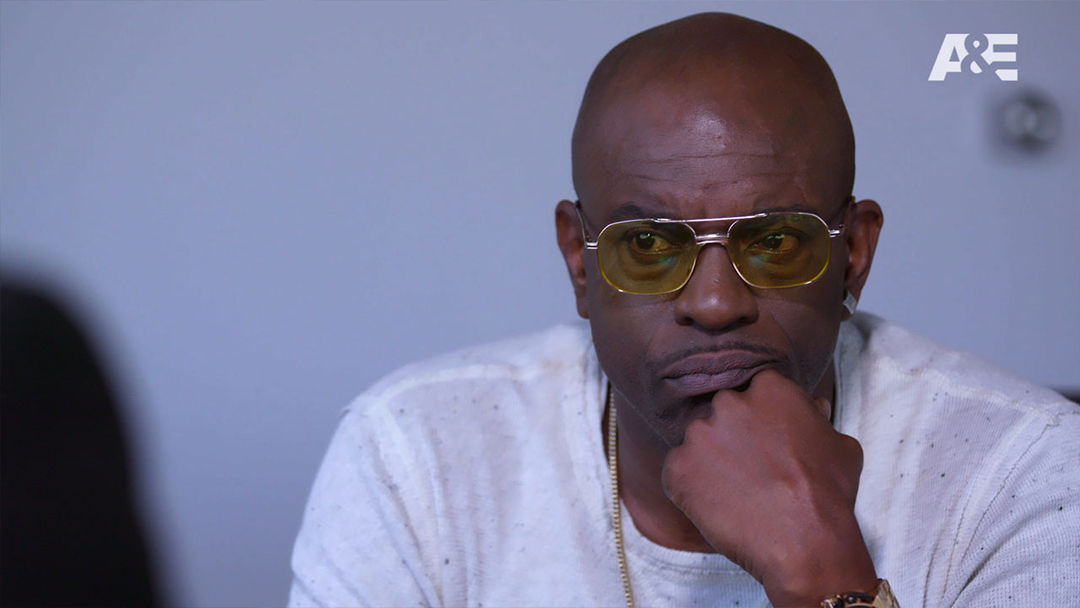 Tupac’s brother was floored by the information when he met with Benjamin Crump, the civil rights attorney producing the A&E series.

A&E says it contacted LVPD, and some officers said the gun definitely never got to them, while others said they were unsure. Bottom line … if anyone knows where it is now, they’re not copping to it.

The final episode of “Who Killed Tupac?” airs Tuesday night.

Abba Kyari is not in Lagos, we don’t know his whereabouts – Health Commissioner, Akin Abayomi

Kobe Bryant’s towel sold for over N12m at auction

Twitter users calls out Kate Henshaw, says she has contributed nothing as a celebrity