A young nigerian man based in Istanbul Turkey has been reportedly kidnapped and brutally murdered by yet unknown kidnappers just hours after returning home to Nigeria.

Friends and family have taken to Facebook to mourn the tragic death of a man identified as Uwaoma Ifeanyi from Orlu, Imo State.

It was gathered that the father of two was allegedly kidnapped and brutally killed by unknown gunmen on Sunday, June 23. His body was riddled with gunshots wounds. 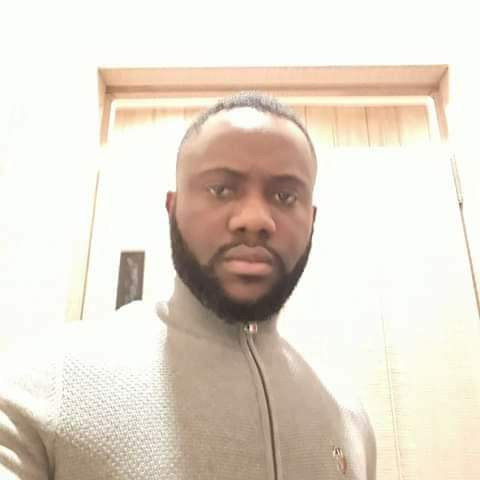 According to his friend, Chris Barry, late Ifeanyi left his house in Istanbul at 2:30 am on June 22, to catch a flight to Nigeria where he was killed hours later.

“Brother you left my house around 2:30 Am in Istanbul because you have a flight to Nigeria by noon, we drank and ate not knowing it was our last dinner, your killers will never know Peace” Chris wrote on Facebook 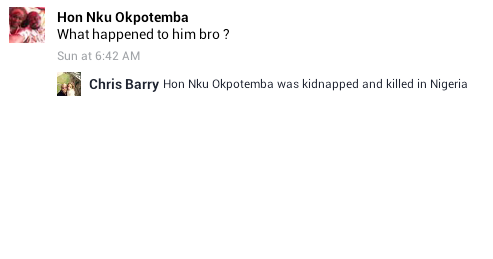 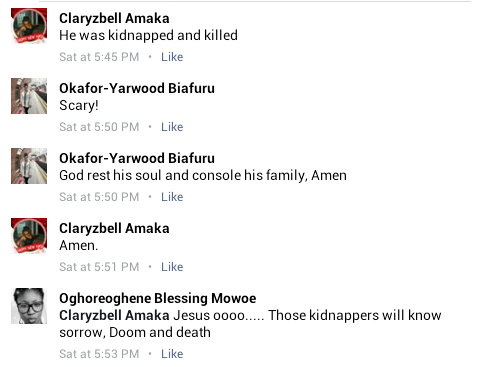 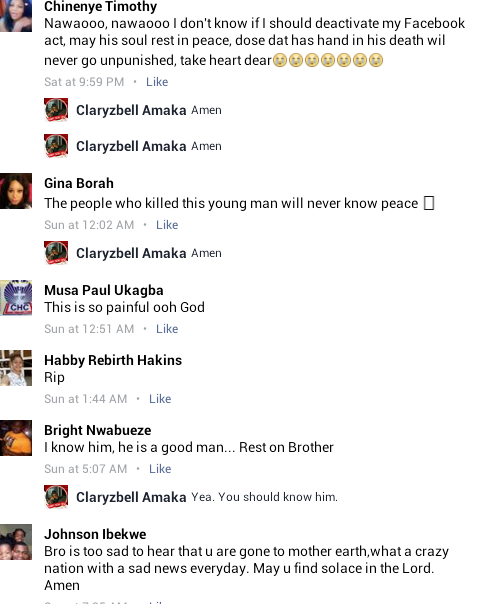 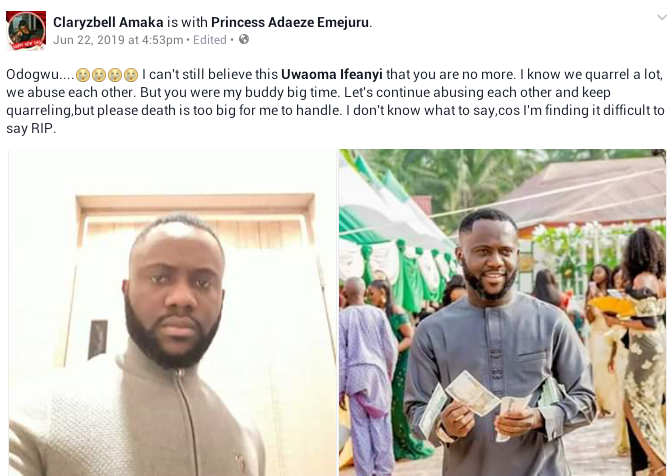 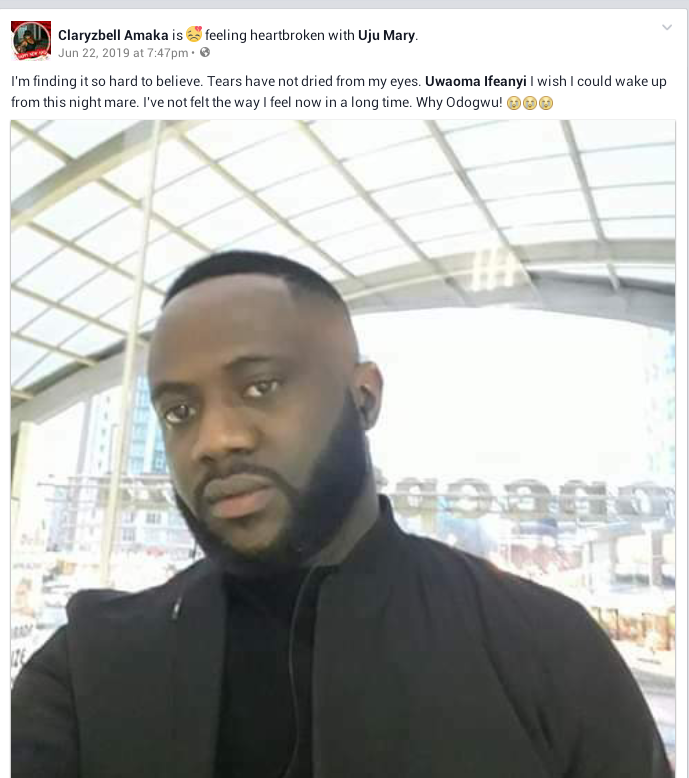 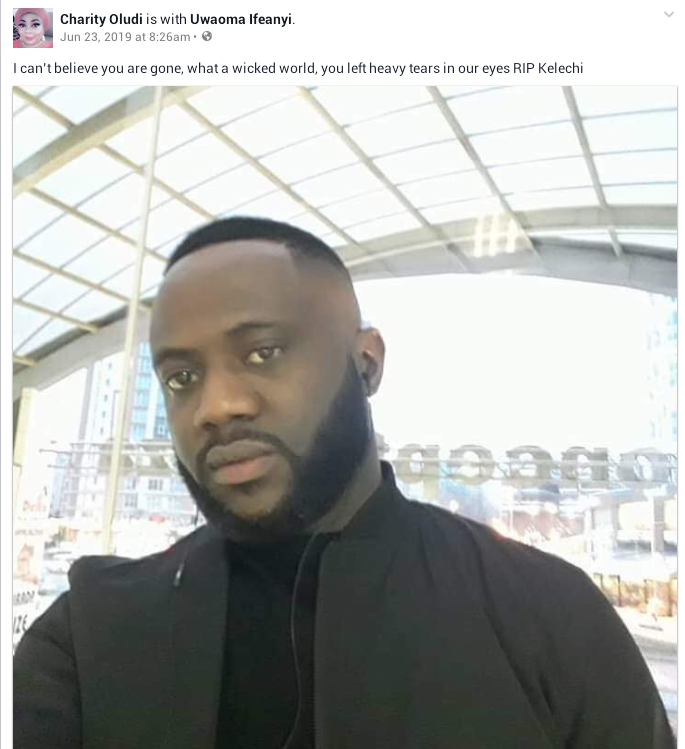 Catholic Priest Butchered And Set Ablaze Inside His Car By Gunmen...