Controversial US-based Nigerian singer, Speed Darlington has accused Nollywood actresses of sleeping around with politicians as a way of making extra money. 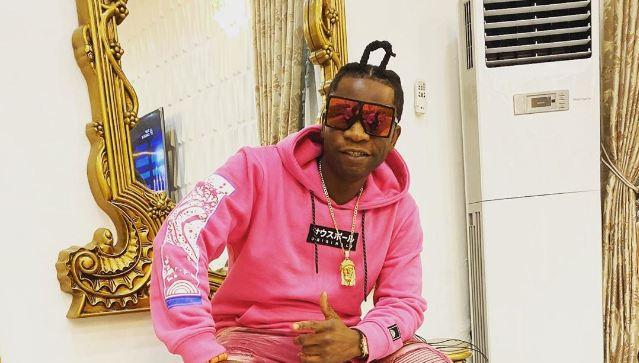 According to the controversial singer, it is a scheme which he uncovered about most flamboyant female Nollywood stars.

In his words, “their technique is to become an actress and make a name. After that, they meet a senator who gives them plenty of money.”

Adding to his accusations, Speed Darlington shaded Regina Daniels who is married to an aged billionaire, Ned Nwoko as his 7th wife. 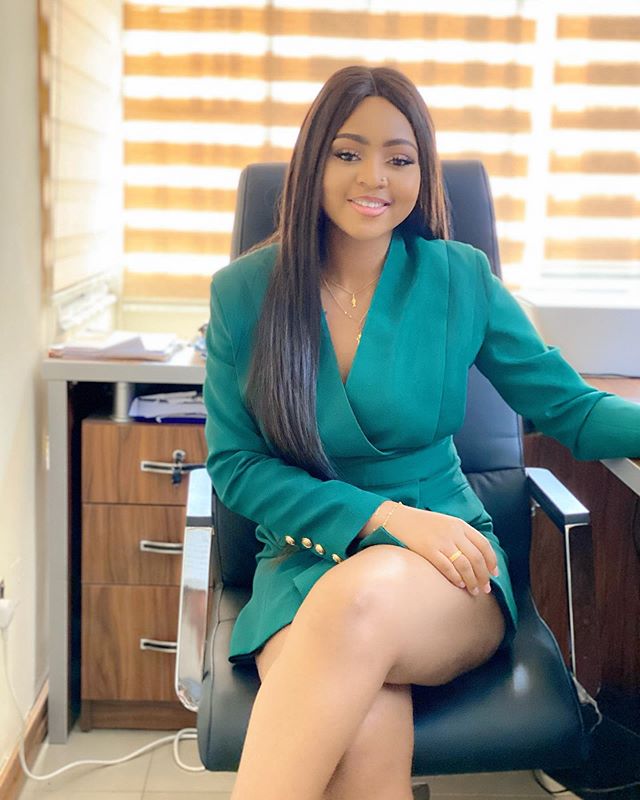 “That’s why they land all these old a$$ men with seven wives looking for 8th wife.”

READ ALSO:”My Baby Loot Me, Am Your Palliative”-Rich Nigga E-Money Gushes Over His Wife

Watch the video below …

“Hushpuppi Is Absolutely Not Guilty Of The Fraud Charges Against Him”...