A young man identified as Maxwell Enudi Lucky has allegedly taken his life after he injected the popular killer substance called Sniper.

Late Maxwell, from Delta State, a Agraduate of Zoology and Environmental Biology (ZEB), University of Calabar, committed suicide on Thursday, by drinking the poisonous pesticide – Sniper. 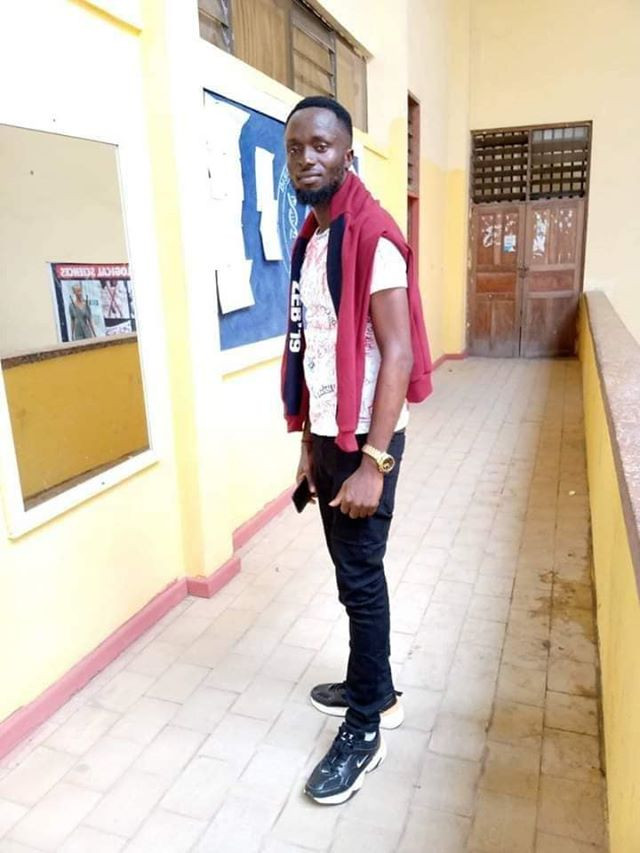 He graduated December 2019 and was set to defend his project on February 2020.

Maxwell’s friend, Ogunsanya Yemisi, described late Maxwell’s as ‘selfish’ because he never said that he was depressed when she saw him last week.

“Maxwell I won’t say rest in peace am super disappointed in you taking your life was never the option. Was sniper a medicine to joy?
U broke my heart
U left with an unanswered question why
I know I can be busy why not disturb me
I saw u last week u never said u were depressed.
Maxwell enudi why this is selfish of u.
U saw my strength in situations
That good result is for who?
Those stress
Why???? am so angry with u”

Angry Driver kills Madam,stole her car after he was fired (Photo)