A 100-level Student of the Kogi State University, Ayingba, Miss Rebecca Michael has reportedly taken her own life on Wednesday.

The young lady ended her life in the saddest manner after her boyfriend broke up with her.

It was gathered that she took her life shortly after her boyfriend broke up with her.
According to reports, the girl recently gained admission into the Department of Philosophy in the institution.
The deceased, who took her life in their 200 housing unit residence in Lokoja, according to sources, was within the age of 20.
It was reported that she drank sniper when her boyfriend, who is a prominent DJ in Lokoja told her that he was no longer interested in the relationship.
After drinking the poisonous substance, she was rushed to the Federal Medical Centre where she gave up the ghost.
She was later buried on Wednesday at Lokongoma cemetery, Lokoja Kogi State.
The Police Public Relations Officer (PPRO) William Aya said that he was yet to get any report concerning the incident.
The PPRO promised to get back to reporters when he gets information from C Division office of the Nigeria Police Force Lokoja.
See pictures: 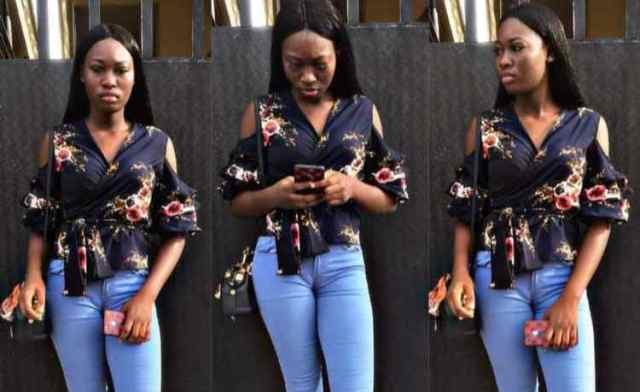 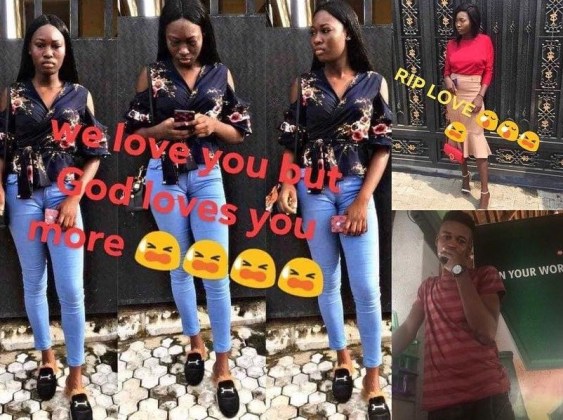 “My bride price must be $1m. If you don’t have it please shift” Lady With Giant B**bs Brags

Dwarf Age Saga: Quaden Bayles Clears Rumors,Says He Is 9,Not 18 In New Video

Taxi driver who reveals his manhood while driving ladies exposed in...