US playwright Edward Albee, the author of Who’s Afraid of Virginia Woolf?, has died aged 88, BBC is reporting.

Albee’s assistant said he died on Friday at his home on Long Island near New York. No cause of death was given.

A three-time Pulitzer Prize winner, he was arguably America’s greatest living playwright after the deaths of Arthur Miller and August Wilson in 2005, 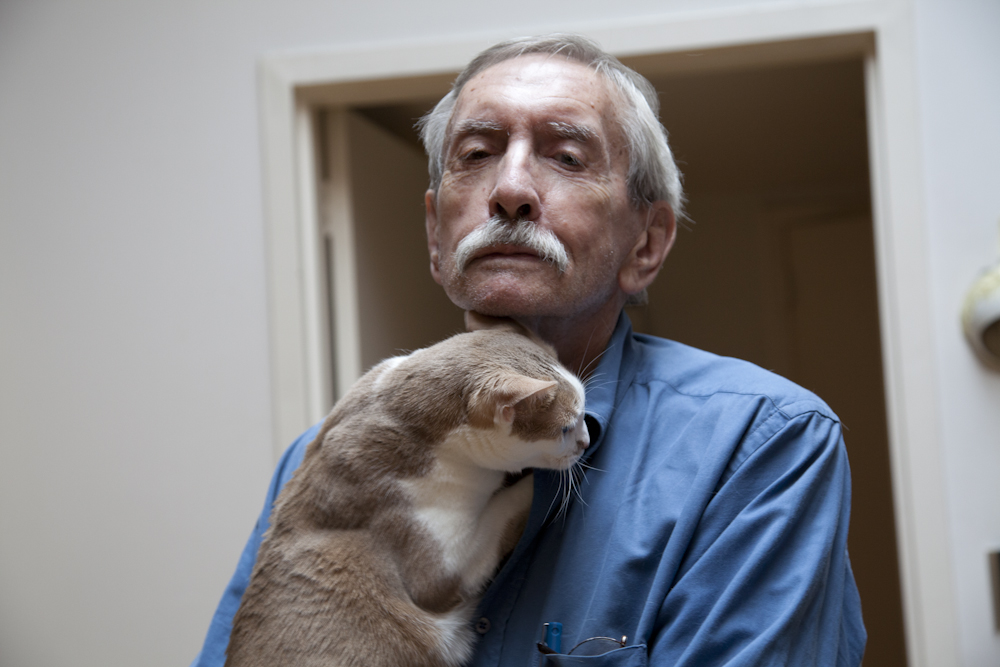 Albee was awarded Pulitzers for A Delicate Balance, Seascape and Three Tall Women.

His best-known work, Who’s Afraid of Virginia Woolf?, a portrait of a decaying marriage set over one evening, was denied the 1963 Pulitzer Prize after debuting on Broadway the previous year.

The prize’s advisory board ruled that the work was not sufficiently “uplifting” because of its profanity and sexual themes.

The work did win a Tony Award for best play, and was later adapted for a film starring Richard Burton and Elizabeth Taylor.

In 1996 he described the effect of the play’s success: “I find Virginia Woolf hung about my neck like a shining medal of some sort – really nice but a trifle onerous.”

The same year he was awarded a National Medal of the Arts by then-president Bill Clinton.

Albee continued to write into his 70s, and 2008 saw the premiere of a new play, Me, Myself and I, about identical twins.

A few years ago, before undergoing major surgery, Albee penned a short statement to be published at the time of his death: “To all of you who have made my being alive so wonderful, so exciting and so full, my thanks and all my love,” he wrote.