Amid the controversy that has trailed the dispute between the Federal Inland Revenue Service (FIRS) and some states over the collection of Value Added Tax, a newly introduced Value Added Tax Bill has scaled its first and second reading at Ogun state house of assembly.

The proposed bill which scaled first and second readings on the floor of the State House of Assembly on Tuesday September 14, was given unanimous backing by Ogun lawmakers. 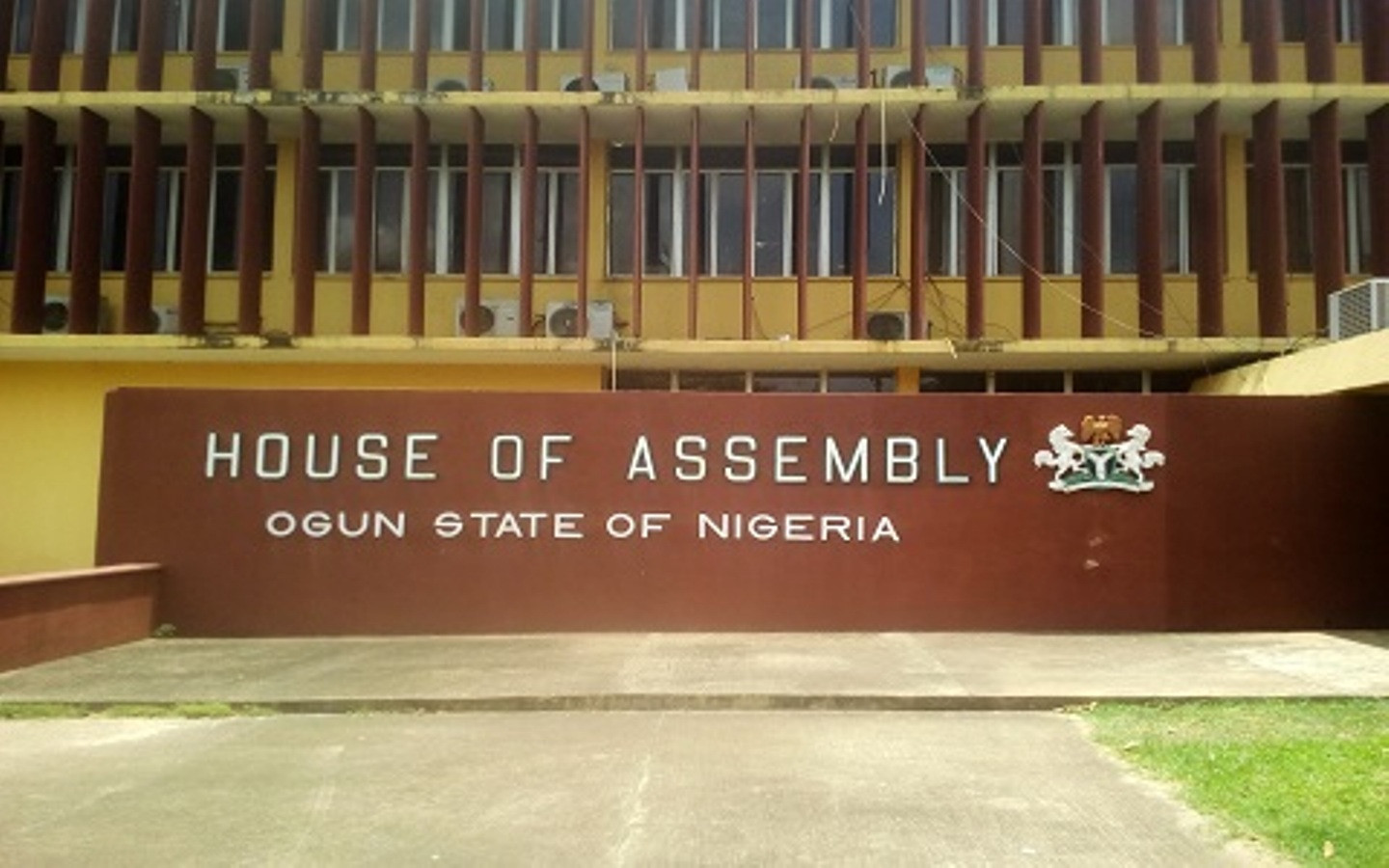 The bill seeks to “accord the State its rightful position as a viable federating unit amongst the comity of States generating worthy financial returns in the country” and it was supported by the whole house through a voice vote at a plenary presided over by Speaker Olakunle Oluomo.

After lawmakers outlined need for enactment of the proposed law, the speaker committed the bill to the Committee on Finance and Appropriation for further legislative actions.

Oluomo said the public hearing on the bill would hold on Thursday, 16th September, 2021 at 10:00 am prompt.

A similar bill has been passed and signed into law in Rivers and Lagos states.

LEAKED AUDIO: Abba Kyari should be handed over to FBI — Coalition of Northern group.

First direct flight between Israel and UAE takes off