A women leader at the University of Benin has revealed in a new interview that Uwaila Omozuwa was a virgin before her rape and murdered by unknown perpetrators.

The woman identified simply as Precious who while reacting to the news deemed the situation as “Barbaric“, said Uwaila’s father confirmed that she was a virgin before her rapists had their way with her and murdered her thereafter.

According to the Precious, who beckoned on authorities in the state to work harder in finding the perpetrators of this atrocity, Uwaila could not have in any way “instigated” being raped as she was fully clothed before she was raped. 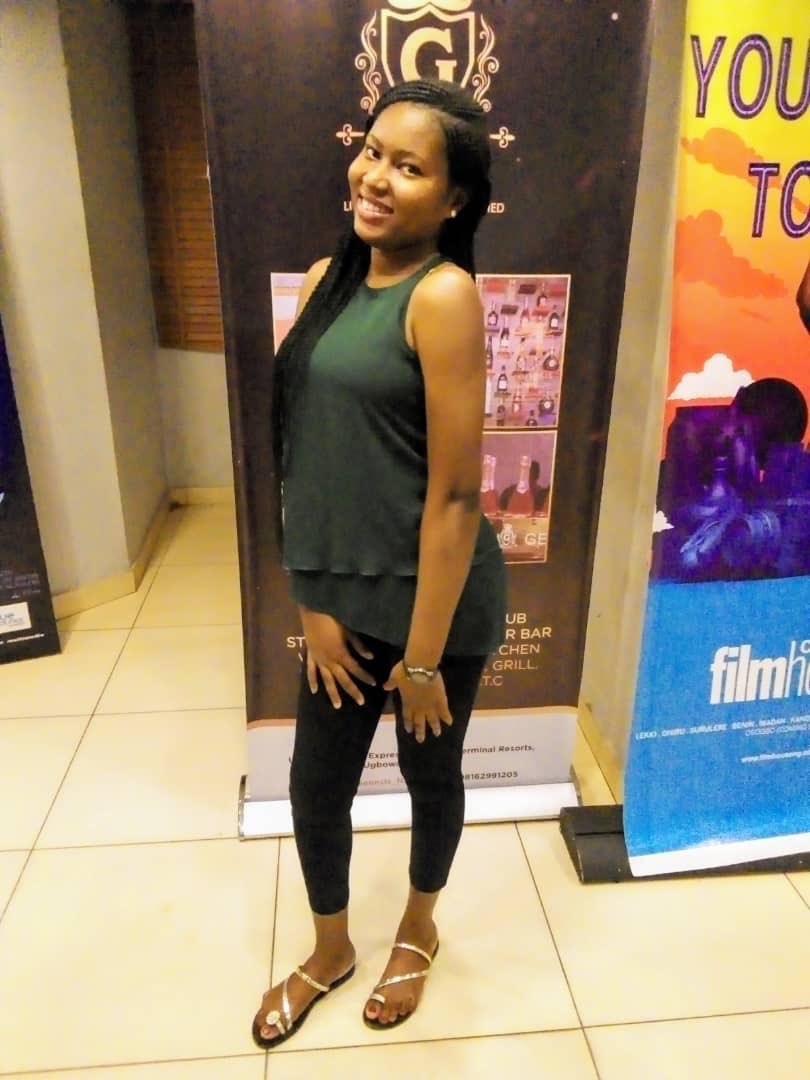 Precious went on to share the tragic details of the state Uwaila was after she was discovered in her pool of blood in the church. She stated that the 22 year old could barely open her eyes or even utter a word before she passed away.

Watch her speak below,