Nigerian singer, Davido has revealed how he had a serious clash with his father, Adedeji Adeleke over his choice of music over school.

According to the singer, his father went to the extent of trying to stop him from attending his shows and calling the police on him to get him to go back to school. 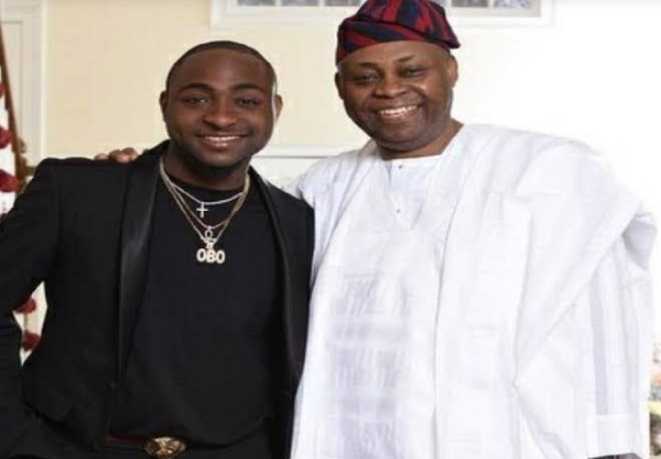 Davido made this revelation in his interview with US podcast, Purple music.

Yes, they (the police) were coming after me to go back to school. Any show he (my dad) saw me on, on a flier or whatever, he was shutting the show down”, Davido said.

He however added that he had since settled with his father and he now had a degree.

“I moved back to Nigeria and then, he wanted me to go back to school. Because he was like, ‘ After School, you can go back to do the music and blah blah blah. Just get your degree first’_ which I have gotten. Thanks to God,” he said.

He said his father allowed him to embark on his musical concerts afterwards.

“Then I dropped this song, Dami Duro and the song became so big that even the president was singing it. Even people my dad could not get to, was singing it.”

Nigeria is an impossible country; no love amongst youths – Chris Adah

Loyalty:Lady Tattoos Shatta Wale’s Name All Over Her Body (Photos)

Anita Joseph reveals the only regret about her body in a...