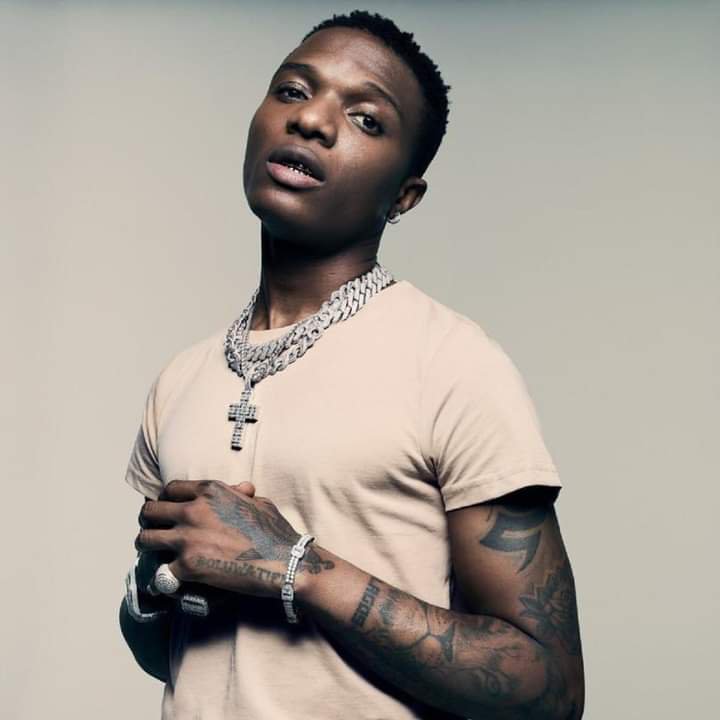 The album’s feat of being the third most streamed Nigerian album in 2020 is coming in less than a month of its official release.

This is a big one for the self-styled Star Boy in that several albums that were released earlier have not accumulated as much streams as his new album.

Recall also that the No Stress crooner had earlier said today that he does not like promoting his album. Wizkid was of the opinion that his work does the needed promo itself.

Wizkid’s ‘Made in Lagos’ which was released on 30th October already has over 10 million streams. These figures have made it the second most streamed album by a Nigerian male artist on Spotify this year.

See the chart below… 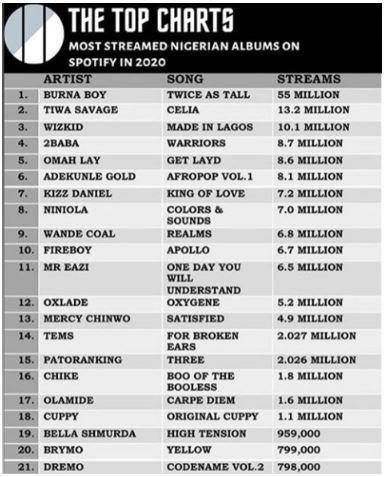 Igbo women will not break my heart this year, singer Ycee prays

Uche Maduagwu reveals why marriage does not change man