A 41-year-old woman, Oluwakemi Odugbesan, has been murdered only weeks before she was to relocate to Canada with her family. 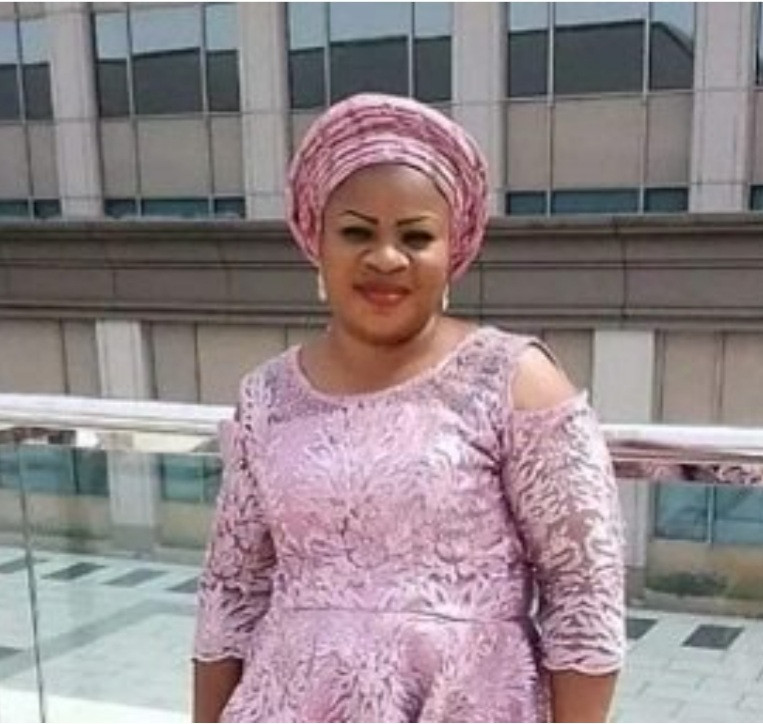 According to reports she was murdered by suspected armed robbers around Oduntan in Ketu, Lagos. She was said to be returning from a vigil at 6am on Saturday, April 10th, which happened to be her husband’s birthday, when she was accosted by the robbers.

READ ALSO: Man kills Chief Imam for allegedly having an affair with his wife

In an attempt to take her phone and handbag, she was stabbed multiple times on the chest and ribs.

READ ALSO:Ex-SARS officer denied asylum in Canada for allegedly “engaging in crimes against humanity while serving as a police officer in Nigeria”

According to The Nation, her attackers were the ones who called her relatives with her phone to inform them she was fatally injured.

READ ALSO: Physically Challenged Man Warmed The Hearts Of Many With His Dance Moves During Child’s Dedication (Video)

On receiving the call, her relatives were said to have dashed to the scene and immediately rushed her to a nearby hospital where she was pronounced dead.

READ ALSO:Son Distorted, After He Found His Mother Strangled ,Raped ,And Killed In Her House

The deceased, her husband and three children were billed to relocate to Canada in few weeks before her unfortunate death.