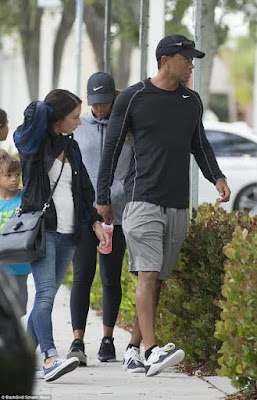 Golf legend, Tiger Woods made his first public appearance on Sunday since he was arrested for allegedly driving under the influence.

The Amercian golfer who was seen with his children, Charlie and Sam were joined by bodyguards and his assistants to the Jupiter Medical Center. It’s yet unknown what he went for but he has suffered from severe back problems before. 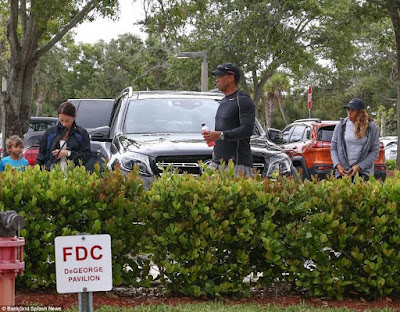 He was arrested on May 29th after he was found asleep at the wheel on the side of a six-lane Florida road with the engine running and his right blinker flashing.
Woods, however, claimed that he was affected by a mix of prescription pain pills but he would still be charged with driving under influence on July 5, 2017, when he appears in court. 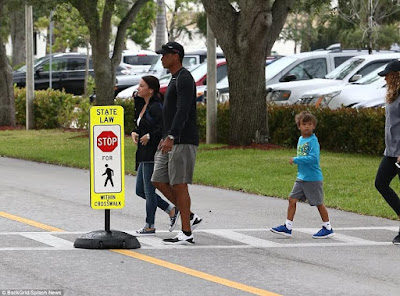 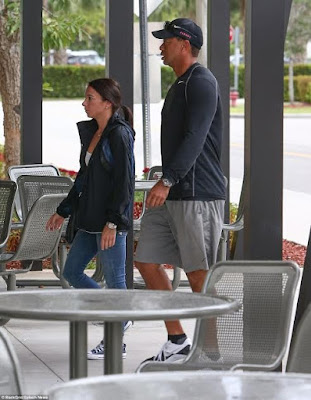