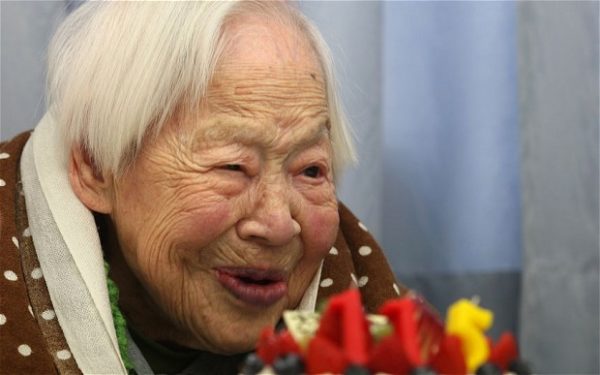 Okawa was born on March 5, 1898 and was the daughter of a kimono shop owner in Osaka.

Report says Okawa celebrated her 117th birthday less than a month before her death.

According to the report, she died in a nursing care facility in the western Japanese city.

At 114, Okawa was certified as the world’s oldest woman by Guinness in February 2013 and as the oldest living person in August the same year at 115.

We continue to prepare children for a future where technology, artificial intelligence impact day to day life – CEO Whiteoak School

Nigerians, others executed by firing squad in Indonesia