Popular Nigerian Rapper, Ycee has cried on the alarming rate at which people consume and offer hard drugs in Lagos, especially cocaine in lagos state,Nigeria. 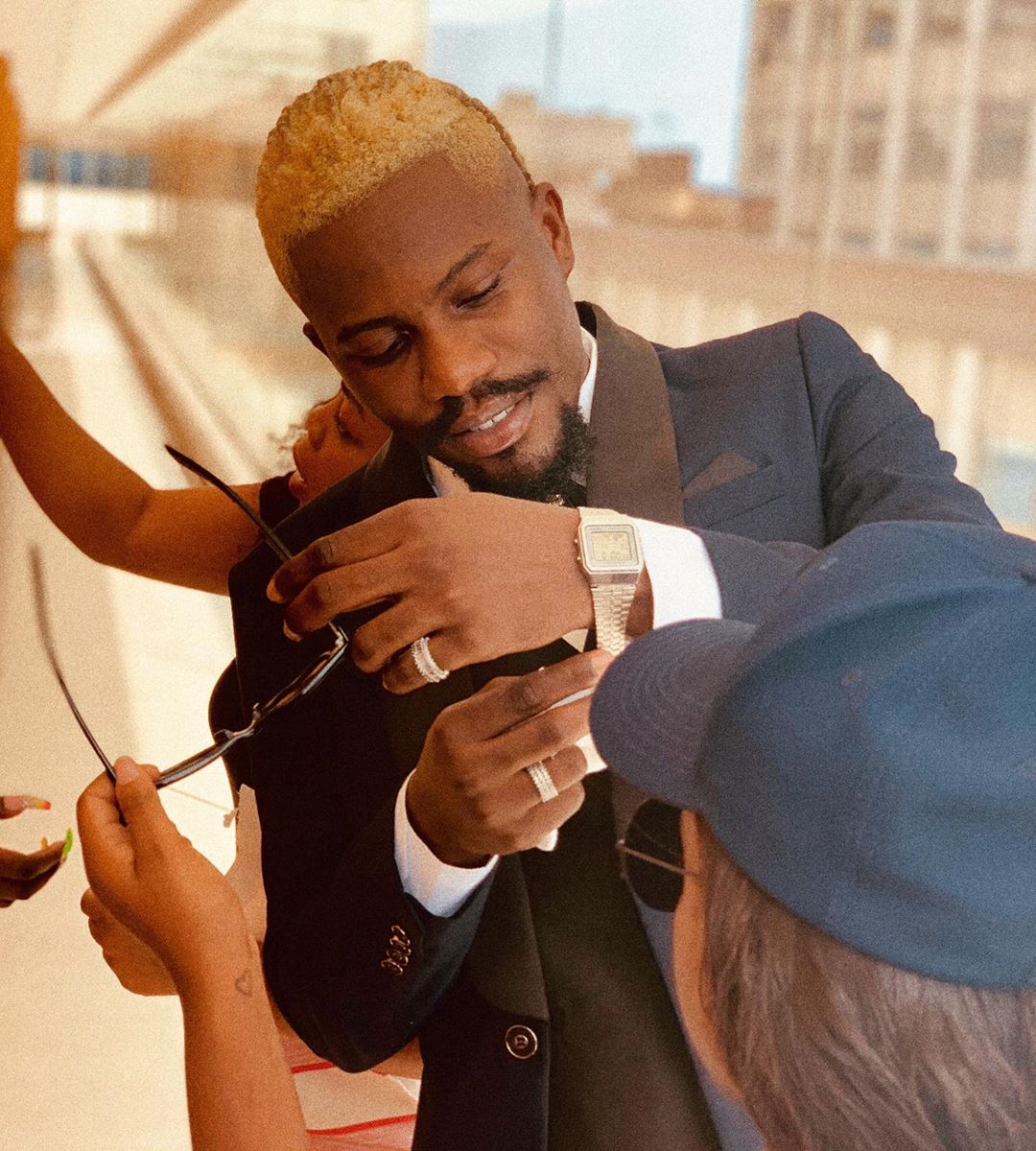 The rapper took to his Twitter page some hours ago to express his shock over the matter saying, the way cocaine is now being seen by some people in Lagos as a worthy substance to use in entertaining a person is really scary.

Audio: Listen to this beautiful track (Kayode – Pemi Lori Ago)

Ycee’s talk about this shows the consumption of cocaine in Lagos is unfortunately growing at a serious pace. Judging from the perspective of it not being a fit enough substance for consumption under the Nigerian law, the government should make a quick effort to exterminating it’s potential dominance so it wouldn’t wreak havoc on the society.

Mercy Johnson thanks Tiwa Savage for her compliments