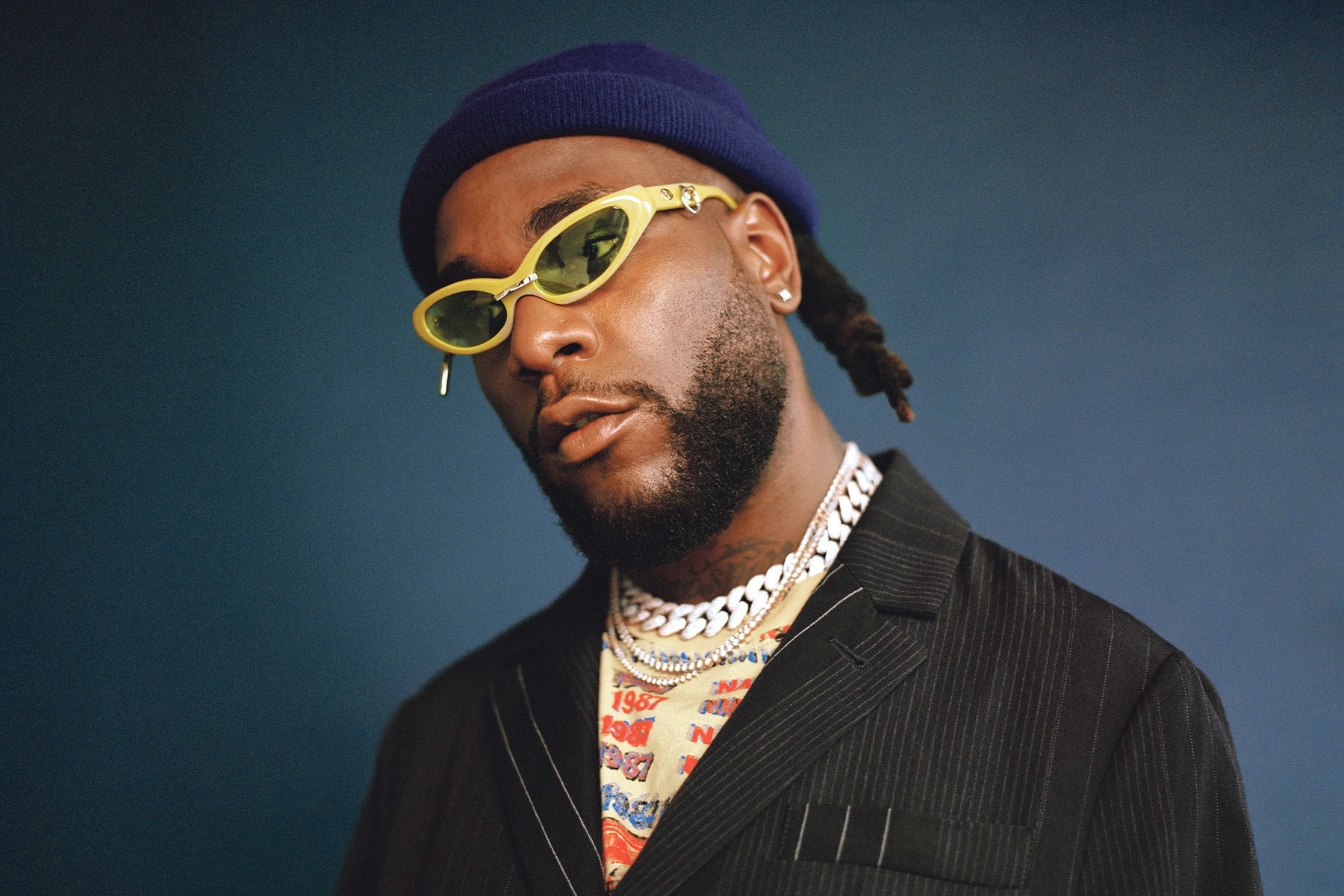 According to Diddy, Burna Boy’s ”Twice as Tall” is the Album of the year.

ALBUM OF THE YEAR! #TWICEASTALL by @BurnaBoy

Burna Boy released his new album, titled, “Twice as Tall”, which was available for streaming on Friday morning, 14th of August, 2020.

According to reports, Burna Boy Twice as Tall Album recorded about five million streams within the first hour of its release, making it become an instant hit. 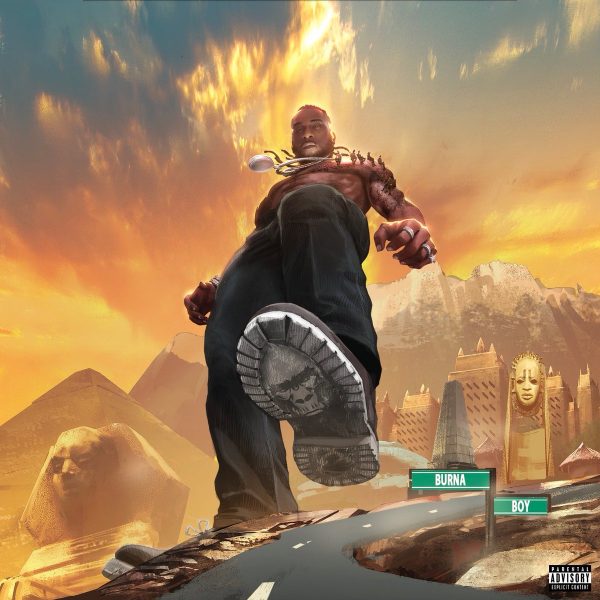 On social media, fans and followers have been praising him for the album, while it has begun generating massive reviews online.

The album was executive produced by Diddy, and we are expecting Twice as Tall to outperform Burna’s last album, The African Giant.

The album contains 15 tracks, which features Stormzy, Youssou N’Dour, Naughty By Nature among many others.

BBNaija Lockdown: ”I Was Madly In Love With DonJazzy At 15,Sent Him A Love Letter,He Replied”-Nengi Reveals To Ozo (Video)

#BBNaija: ‘You are a two-sided b!tch a$$” – Dorathy slams Trikytee

”Erica Strip N*ked ,Jumped Into The Bathroom While Me And Brighto Took Our Bath”-Neo Reveals (Video)

Drake pays tribute to his son with massive tattoo

Iyanya: “I’m worried about getting the right woman to marry”