Nollywood actor, Yul Edochie,Son to Veteran Nollywood superstar actor Pete Edochie’s reacts to a recent statement his father made about men kneeling to propose to their women. 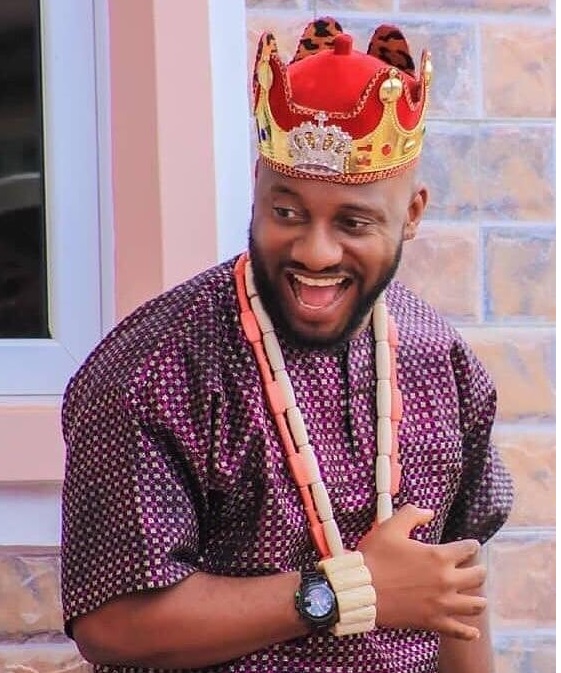 Recall, Pete was spotted in a viral video, lambasting men who get on their knees to propose to their partners.

According to the actor, the act is not part of African culture and it confers authority on the wife as the head of the house, instead of the husband.

Yul Edochie stumbled on a meme showing his father supposedly behind a man slightly bent and he decided to share it via Instagram.

“When you are about to kneel down to propose and you see Pete Edochie behind you.”

Look what I found.
Nigerians oo 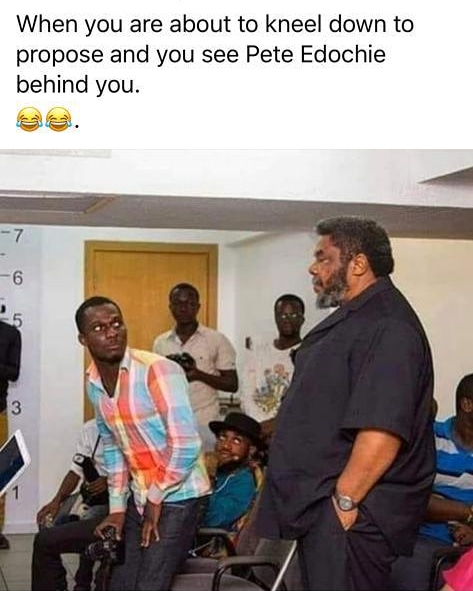 Princess Maria Teresa of Spain Who Tested Positive For COVID-19,Dies

”This Disease Know No Boundaries,Personality Or Religion”Abba Kyari Speaks From Lagos Hospital

Adesua Etomi Honored by the University She Attended